A conversation about Angular should start with a necessary clarification. This JavaScript framework has two main versions, which are fundamentally incompatible with each other. They are conventionally called Angular 1.x and Angular 2+.

Angular 1.x, or Angular.js, was first introduced to the developer community in 2010. Its latest up-to-date version, 1.8.2, was released in October 2020. Many experts predicted that 2020 would be the last in the history of this branch.

Angular 2+, or simply Angular, is an open cross-platform framework that is completely rewritten in TypeScript. The name has been retained since Angular 2+ is a product of the same development team that created Angular 1.x.

Since this reincarnation of the framework was created from scratch and had no backward compatibility, it was decided that all the versions would have an index like Angular 2.xx. That is, starting from 2 onwards. The latest version for today, dated, 09/30/2021, has the number 12.2.8.

When reading about Angular on the Internet looking for an answer to the question “Why use angular?” you may encounter some confusion, for example, when you come across information that Angular.js is losing its position among developers. Obviously, in such cases, it is written about the first version. Here, of course, we are talking specifically about Angular 2.x, which is especially popular when building platforms for eCommerce stores. We are supposed to call it just Angular for the sake of simplicity. 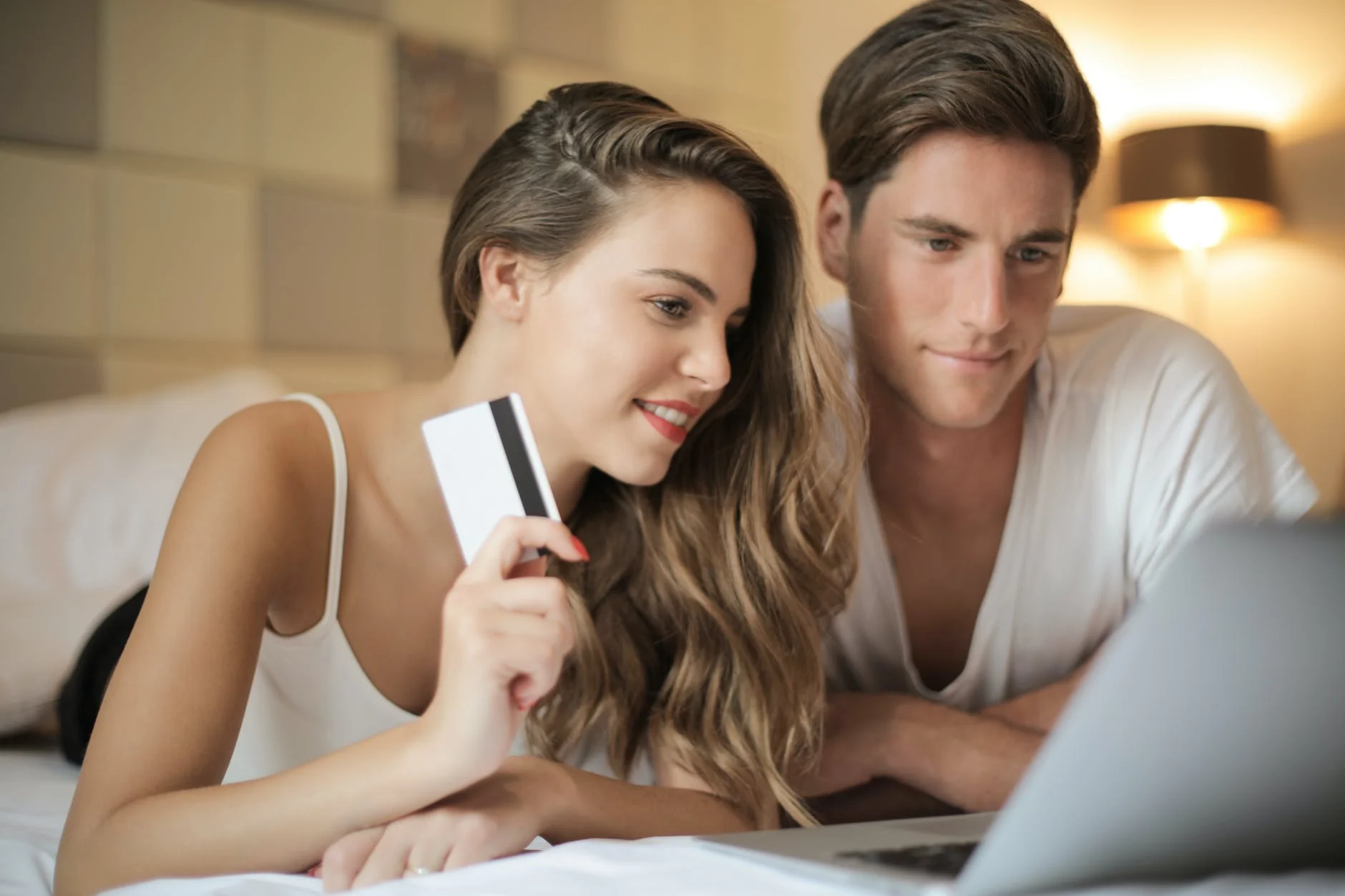 For which projects is Angular indispensable and why

Angular has consistently been at the top of the list of the most popular tools. To understand why you should choose an Angular alternative in some cases, preferring this framework to all others, look at the list of popular services built on this solution.

From this shortlisting, you can see that web services built on Angular and Angular apps are designed for high-definition streaming and for hosting large amounts of rapidly changing information. In particular, freelancer.com, where entrepreneurs worldwide search for startup tech partners, has 15.7 million registered experts in various fields. It is not hard to imagine the frequency of a change of resume and job search ads there.

Brad Green, Head of Development Team, Angular Platform Engineering Director at Google, emphasizes that this software solution is a framework that works with a vast number of services, tools, and libraries from third-party developers. This approach, in his opinion, provides an almost universal, highly scalable development environment.

Since Angular is the framework for the most popular language in the world — JavaScript, it is evident that almost any programmer with basic knowledge can master Angular in no time. Of course, you have to deal with some additional libraries and tools, for example, learn Angular CLI — a specific command-line interface, etc.

However, a well-developed community and a tremendous amount of documentation significantly reduce entry barriers for newbies.

Since Angular is relatively easy to learn and by no means may be considered an exotic language like the newfangled Rust, F#, or Clojure, it will not be challenging to find trustworthy Angular outsourcing services. Leading companies providing programmer services for developing any technical solutions on all platforms without exception are ready to complete any tasks for a very reasonable budget. A unique approach to each client and support during joint work and after finishing are the main advantages of specialists from Qarea. You can see more of their service by the link – https://qarea.com/hire-developers/angular. 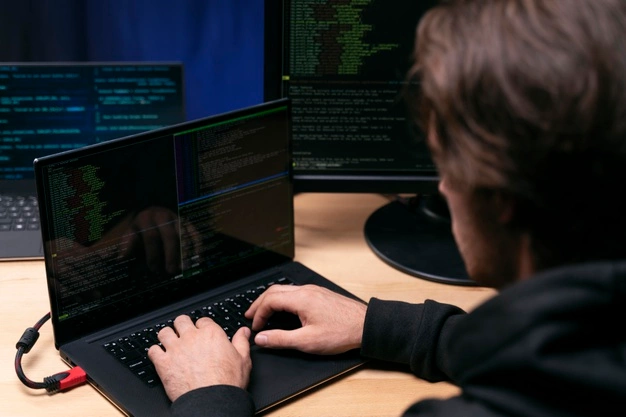 When deciding how justified the decision is to create your new project in Angular, you should carefully study all the strengths and weaknesses of this framework. So what do we have in the asset?

Along with all that listed above, it should bear in mind that this solution is still not universal with all the variety of use cases for Angular alternatives.

In particular, it should be noted that due to specific features of the architecture, Angular suits much better as a solution for large organizations, streaming services, and banks than for, say, landing pages and business card sites.

Angular is a modern, efficient, and high-performance solution. If your web resource or application is supposed to work quickly with large amounts of data or high-resolution multimedia, this framework definitely deserves your attention.