As a follow-up to 2018’s Golden Hour, the Grammy winner has released her new album Star-Crossed alongside an accompanying film of the same name. Here’s how to stream it for free

Let me set the scene, Kacey Musgraves sings on the lead single from her newest album, Star-Crossed, which finally arrives this week, nearly three years after 2018’s critically-acclaimed Golden Hour. “Two lovers ripped right at the seams / They woke up from the perfect dream / And then the darkness came.” 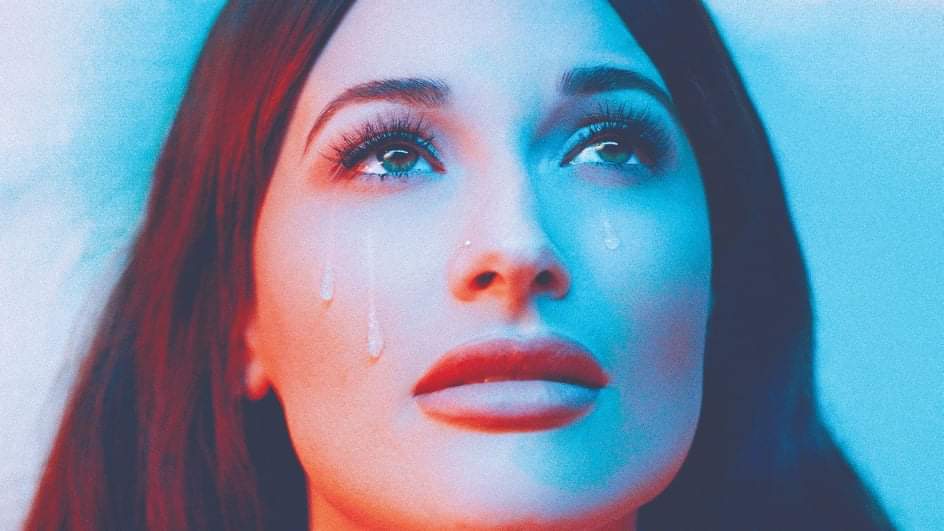 The title track also happens to be the first thing we hear in the trailer for the album’s cinematic companion, Star-Crossed: The Film, which fans can stream this week online on Paramount+

Here’s everything you need to know to watch the full-length, Bardia Zeinali-directed project, as well as how to get tickets to Musgraves’ upcoming tour dates.

When Is Star-Crossed: The Film Available?

Star-Crossed: The Film will be available to stream on Paramount+ starting September 10th, which is the same day you can purchase Musgraves’ new LP.

How to Watch Kacey Musgraves’ Star-Crossed: The Film Online for Free

Paramount+ is the only place you can watch the Star-Crossed movie right now. The good news is that you can stream it right away with your Paramount+ subscription, or for free if you haven’t signed up for the service yet.

If you haven’t joined Paramount+ yet, the new streaming service offers a 7-day free trial for new customers, which means you can sign up with a new account and start watching Star-Crossed for free online the same day. After your first week, Paramount+ costs $4.99 a month for its base plan.

Paramount+ is one of the only streamers that comes with a free trial. The Essential plan — the service’s cheapest monthly option — starts at $4.99 per month after your week-long trial period, and you can always cancel your plan at any point during your free trial before you’re charged the monthly rate.

Once you’re set up with a Paramount+ account, you can stream Star-Crossed on your smart TV and with your Apple TV, Fire TV Stick and Roku devices

Note: the standard monthly Essential plan does include ads, but if you want a mostly ad-free experience, you can pay $9.99 for Paramount+’s Premium package, which also includes a free 7-day trial to start.

In country music, the divorce album is sacred, albeit trodden ground. As Nashville rebel-turned-pop-icon Kacey Musgraves herself told the New York Times, “I wasn’t going to be a real country artist without at least one divorce under my belt.” But star-crossed, the Golden Hour singer’s latest album—and the title of her accompanying film—is not the scorched-earth reckoning we’ve come to expect from the genre. Instead, it’s a subdued, even hesitant bleed of still half-processed feelings, roiling in the wake of Musgraves’s 2020 divorce from fellow country singer Ruston Kelly.

In signature Musgraves style, star-crossed blends realist with idealist, the harsh with the dreamy, co-opting Romeo and Juliet’s ethereal tragedy to give her own tale both vulnerability and, intriguingly, allure. Both the album and film are lacquered in gloss, the singer’s way of steeling herself from the past and hardening her resolve for the future. Who cares if it’s a cocoon, even a facade? As an audience member, it’s entrancing to hear, to watch, to experience. Star-crossed might not have the lyrical ingenuity of its predecessor Golden Hour, but it’s a masterclass in quiet, self-protective healing. Musgraves gets in her digs at Kelly, sure—“I wish somebody would’ve told me the truth/See, he’s never gonna know what to do/With a woman like you” from “breadwinner” comes to mind—but not at the expense of her own enlightenment.

The star-crossed film, streaming now on Paramount +, matches the album’s soft edges with a visual cocktail of pastels, chrome, glitter, and refracted light. It’s no Beyonce’s Lemonade, but then again, it’s not trying to be. In a collection of three acts, Musgraves transforms: First she’s a doe-eyed, iron-wielding wife; then a fleeing cross-country traveler, crashing head-on with heartbreak; and finally a woman rebuilt (by Eugene Levy’s team of surgeons, no less), a dark horse shedding the innocence of newlywed bliss for the shock of real life. Her wardrobe shifts from ivory to crimson as she begins to move less mechanically, her limbs finally loose enough to sprint, dance and beckon. The on-the-nose symbolism, like Musgraves’s straightforward lyrics, can be forgiven only because the end result is so essential: Musgraves is moving on.

Directed by Bardia Zeinali, the 50-minute feature includes cameos from Princess Nokia and Victoria Pedretti. To watch star-crossed, purchase a Paramount+ subscription for $4.99 per month (or $9.99 if you don’t want ads). You can also opt for the seven-day trial period, which allows you to watch Musgraves’s film as many times as you’d like for free, up until the end of the trial.