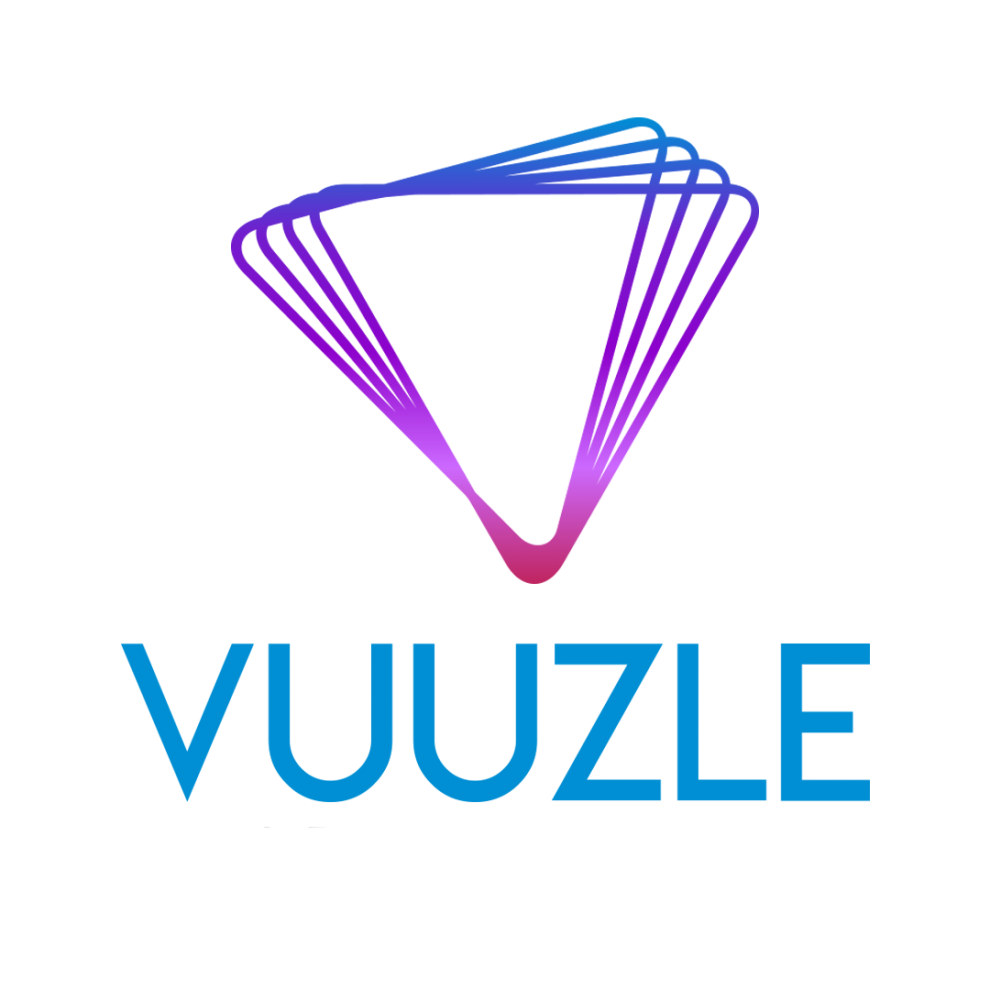 Vuuzle’s streaming service provides live events with real-time streaming features alongside video on demand content served up as a virtual, live linear channel. The on-demand content is tailored to each user’s personal taste, meaning that viewers can enjoy a 24/7 stream of entertainment that’s been packaged specifically for them.

Vuuzle is powered by programmatic advertising as a free streaming service, available across all smart televisions, smartphones, tablets and desktop offering Vuuzle fans and movie watchers unprecedented access to the world of entertainment.

Ronnie Flynn the founder of Vuuzle Media Corp built and opened up Vuuzle Studios film and Television in Dubai where he answered questions at the special event and explained his thoughts.

Ronnie said, “Success is viewed in many different ways. I believe the purpose of our lives is to be happy and follow God. However, the biggest factor that brought success to Vuuzle, is the awesome people involved. The People have made the biggest difference for the growth of the company. Vuuzle is now winning awards in innovation and making money after 5 years of work. Moreover, it has taken a bit of luck to assemble the team that works for Vuuzle TV today.

I must also tell you that the real magic for success is sometimes not getting what you want is a wonderful stroke of luck. Over a 5-year period Vuuzle media Corp were confronted by many hurdles and could not get certain things we wanted and needed. We ended up building it ourselves out of pure anxiety. The fact is, Success and the real factors for Vuuzle TV lay in pure energy, by positive people, who know what to do and how to get it done.

The hard Times in my life have built determination and inner strength. Trusting the wrong people to do work for the Vuuzle TV has been my biggest regrets along the way. I am not perfect and knowing this gives me more power to push harder. Some people simply just waste time and money. I learned instead of getting angry and wasting my time with those people, to take immediate steps to correct the problems they left Vuuzle with. I learned the quicker I fix a problem the better off the company and I will be.

Dr. Marchitto, who is a board member for Vuuzle and a close friend of mine for 12 years is always positive and upbeat. He is also over 70 years old and a god-fearing retired dentist. His words ring clear in my mind as he always says to me, Ronnie, leave no stone unturned and just do the right thing. He is the guy we all wish we hired to work for the company but knew guys like him were so hard to find.

I also learned that certain people will never see things like you do and they will try and prove you wrong if you let them. I realize now that it is always a good idea to match personality with management as one personality can take a negative one and make them become positive or negative with just a smile and or quick word.

I knew we had the right idea about Vuuzle Media Corp when Vuuzle TV started to offer its services for free. Everybody loves entertainment and with Vuuzle we were able to promote our films and television shows with immediate and guaranteed distribution all 100 percent free of charge. Moreover, we had the best AdTech team on the planet who actually were pioneers in streaming and AdTech with AOL Oath.

What people did not realize Vuuzle had just stepped into the biggest Business in the world that was even bigger than entertainment. Vuuzle Media Corp was now involved in the traffic and data business. Furthermore, to make things even better nearly 60 percent of the world’s population now was using the internet and two thirds of us already have a mobile phone and all those people were available to see our services for free.

Moreover, the global big data and business analytics market was valued at 169 billion U.S. dollars in 2018 and is expected to grow to 274 billion U.S. dollars in 2022. As of November 2018, 45 percent of professionals in the market research industry reportedly used big data analytics as a research method. I knew we had hooked a whale having both of these industries tied into a free application was huge. The issue was time and the money necessary to launch the products we had. Not to mention a whole lot of outside interference from envious people.

The facts were real, and the global big data and business analytics market was valued at 169 billion U.S. dollars in 2018 and is expected to grow to 274 billion U.S. dollars in 2022. As of November 2018, 45 percent of professionals in the market research industry reportedly used big data analytics as a research method. Our goal was to make everything simple and connect our technology to a Free OTT system to the marketplace while having huge partners connect their systems in AI and advertising to complete a perfect revenue model, free TV over AdTech.

We integrated our system with Verizon media and then started locking in and using other tech companies who we could mutually benefit from by being associated with Vuuzle. We started having meetings with huge company’s and eventually signed contracts with them. We now have signed contracts with D’cafe, NFL Alumni, Planet Dubai, AOL, SpotX, ROKU, Google, Google play, Google ads, Google Android, Apple store, Android, Media Net, Iris TV, Video elephant, Optimize, Huddle Masses, Facebook, Twitter, and Instagram.

Sadly, however in 2020 during the soft launch Vuuzle was hurt by the new COVID pandemic which kicked me and the team real hard. Companies were being forced to shut down or forced to close down because they had no money. We of course could not spend money we did not have so I had to as the founder make moves that would keep us open. We were in trouble and the world was in trouble. I was not about to let what we worked so hard for fall apart. I told the team all ahead full don’t stop we will get through this no matter what. Prophecy trusted me and knew I would continue to finance the launch and the teams as I was not going to let it go and just abandon ship.

Making a choice to go 100 percent online was my only hope, so I instructed all offices that everyone will stay home and work online using zoom conference. Then I used my American express and other credit I had and started buying gold like there was no tomorrow, as I believed it would go up big time and the company would survive if all else failed. Today everyone realizes that me Buying Gold and going online saved Vuuzle TV from disaster as we were able to wait it out and even become better as our tech team kept innovating Vuuzle TV.

I knew we needed to prove this model worked and building the first studio was so important as seeing it work is what we needed to gain shareholder support in such a very bad time when people’s loved ones were dying, and the government were sending out a stimulus package to people who were losing it all. Then I looked at what we had built and realized free TV is the future and AdTech was certainly the only way. However, we were having nothing but problems as the studio we first built was too small and shooting outside during COVID was forbidden by UAE law at the time.

Our shareholders did not realize that with all the problems we needed time to scale into AdTech. We needed to take our time so we would be able to match the SupplySide to the demand side of our system. So, to fix this we hired Gary Vanerchuck’s Company to market Vuuzle TV for 6 months while we made sure all the macros were connected to our partners. Finally, we did it and made the jump over to ROKU where just last week we had 35,000 new downloads all watching free TV and being connected to advertising that makes Vuuzle TV money.

Today everything has opened up for Vuuzle Media Corp and we are scaling at Light speed. We are one of the top streaming companies in the world and still pushing the envelope with new products that will blow away the audience when they see what we are about to release with Vumu Music and Clout Nine our Visual AI web tool.

The question that is asked by so many people is how much I think Vuuzle TV is worth. My answer is always the same. Vuuzle TV just like every other streaming company had humble beginnings. Today lots of those companies sold their businesses. Pluto sold its company to Verizon media for 350,000 million, Tubi sold its company to fox for 460 million. Hulu made a billion dollars in ad tech in its first year and Roku has a market cap value of 53.84 billion dollars. NETFLIX stock price is $573 dollars a share and they all use the same business model. Vuuzle however is unique, free and powerful and everywhere. I think we are bigger than everyone out there but let’s face it I’m a bit biased and Love Vuuzle TV.