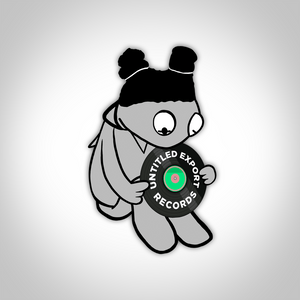 Originally released in April of 2021, the Untitledexport App was designed to give artists a proprietary way to get access to the tools and information they need to branch off to the next level. Fast forward 6 months later and the app has over 2500 registered users from across the globe. At the time of its launch according to CEO Logan Forbes, the company was “waiting for an important deal to close” before implementing the new feature. Today the Untitledexport App team detailed the features of the upcoming and highly anticipated V2 update. We got a chance to sit down with Mr. Forbes earlier this week to ask about the new update and he had this to say;

“In version 2 we will be launching the ability for artists to release their music directly to all of the DSPs right through the app’s interface. Our new deal with Vydia, Inc has allowed us to bridge the gap between artist and record label. This platform is the first app where you can release, promote, and perfect your music all in one platform.”

Alongside the major distribution update, the app will also update and fix general bugs as well as improve the style of the app overall. Doing away with the global chat in favor of the distribution allows the Untitledexport App to give artists something that has much more practical use. The company plans on moving the chat function to a dedicated discord server. The update is scheduled to go live at midnight on October 17th, 2021. To provide a little background on Logan & Untitledexport Enterprises, the company was formed in July of 2020 and began with a team of 2 people service between 5/10 customers a month and has grown to 15 employees as well as a servicing a customer base of 50-100 individuals a month.

To stay up to date with the company and its future endeavors please visit www.untitledexport.com.