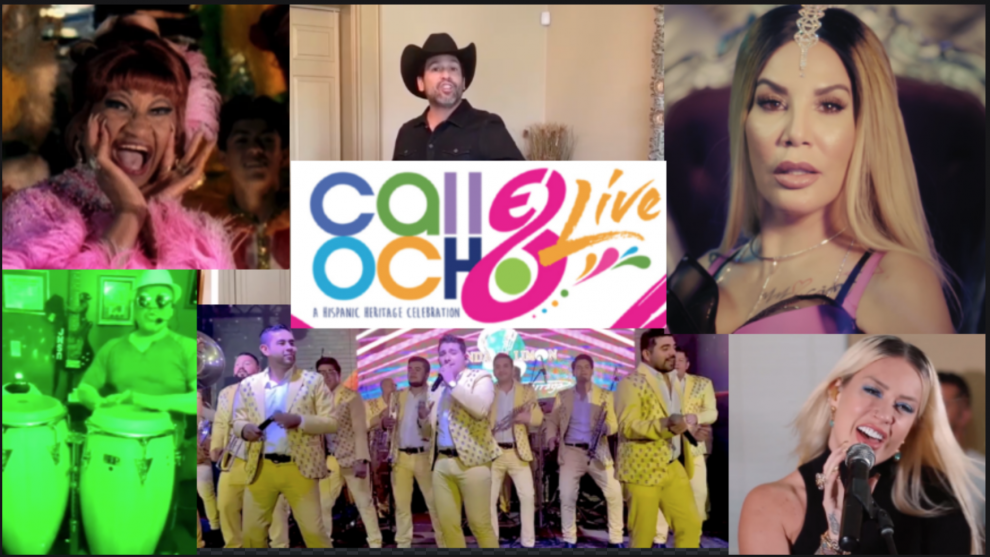 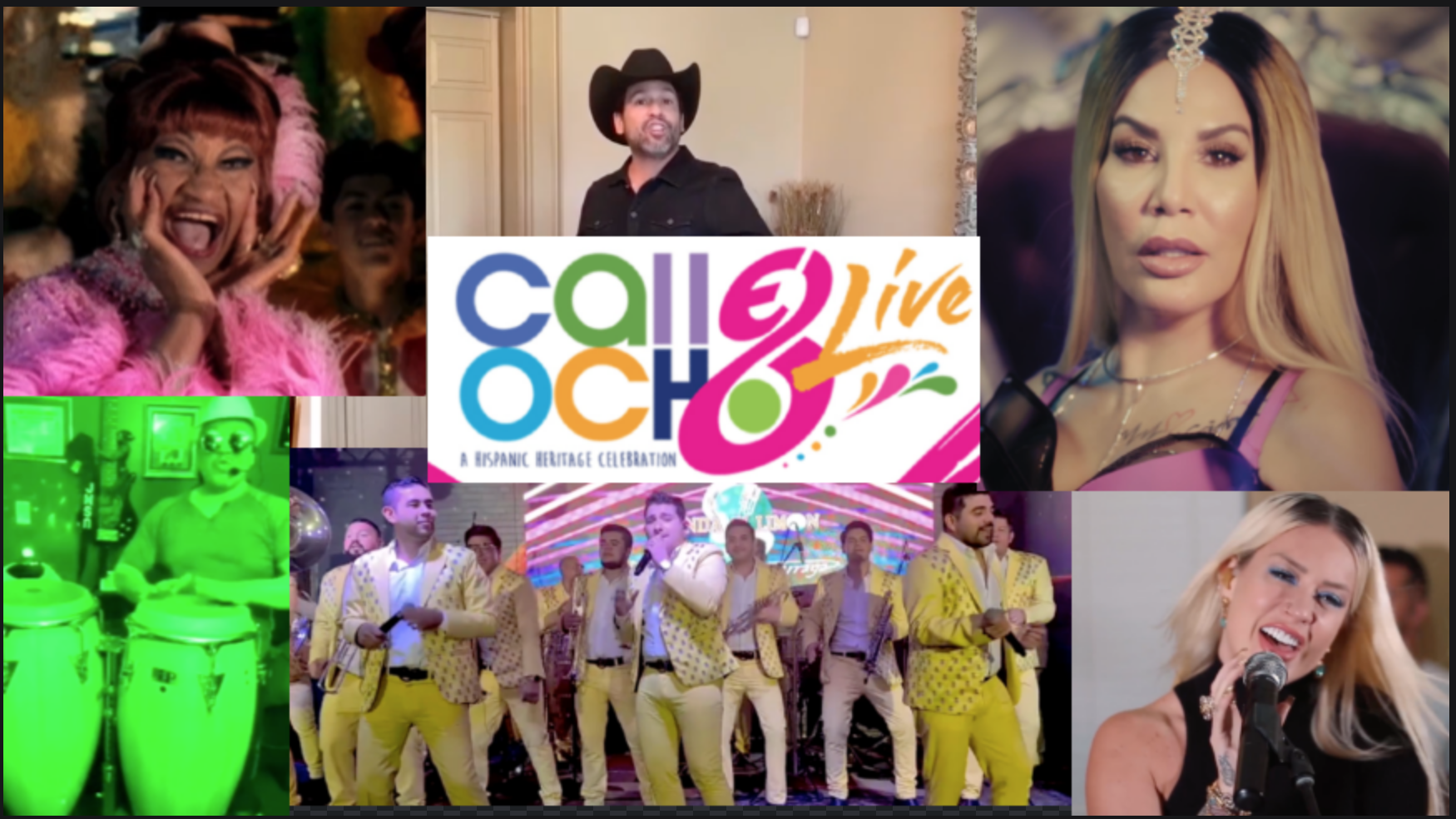 MIAMI, FL – October 8, 2020 – (LATINX NEWSWIRE) – The Calle Ocho Music Festival may not have been on the streets of Miami this year but for one special afternoon the show’s spirit overcame the pandemic with a Calle Ocho Live virtual event that lived up to its billing.

Distributed across more than 40 U.S. Hispanic broadcast TV, digital, OTT, social media influencer, music artists accounts, and live stream platforms in the U.S., Puerto Rico, and the Dominican Republic, this week’s virtual festival featured everything from a historic Virtual Duet with Ivy Queen and Celia Cruz to Hollywood stars, a Salsa Dancing competition, and much more.

The Hispanic Heritage Month-themed event was created to fill a major fundraising gap for the Kiwanis of Little Havana Foundation that annually serves more than 10,000 disadvantaged families through the music festival. Donations are being accepted through the end of October, $8 at a time online at www.CalleOchoLive.com and as part of the continuation of the festival, supporters can creatively donate and get a beautiful t-shirt by participating in the Calle Ocho Live Virtual 8K Run, which is in partnership with TeamFootworks.

“We are grateful to the many music artists, celebrities, brands, media allies, record labels, strategic partners, friends of the Kiwanis, and performers who contributed to making this incredibly uplifting show possible,” said Jorge Fernandez of the Kiwanis of Little Havana. “Now that we have the rest of Hispanic Heritage Month to cherish the show, we’re extremely proud that our own artists are continuing to share our highlights content and theirs on their own platforms.”

— A magical virtual duet featuring Ivy Queen, the Queen of Reggaeton, and Celia Cruz, the Queen of Salsa singing Celia’s No. 1 lifetime hit, “La Vida Es Un Carnaval”. Given the times we’re living in, the poignant duet could not be more appropriate for 2020.

— The show’s memorable opening comedy skit featured Jenny Lorenzo’s Abuela character. In the skit, Abuela thinks this year’s Calle Ocho is in person until her family intervenes and shows her how to view Calle Ocho Live virtually, online.

— Official Beer sponsor Heineken shined brightly on the show as they hosted a salsa dancing competition from Miami with five couples and Rosario Dawson as one of the judges. As part of Heineken’s activation, producers leveraged the Kiwanis’ incredible video archives to produce a series of branded throwback videos about the festival’s history and its many stars. (Selena’s last performance was actually at Calle Ocho).

— Gloria Estefan, the former festival queen who broke the world record for largest line dance at Calle Ocho in 1987 with more than 100,000 dancers, went ‘80s throwback on Calle Ocho Live performing “Rhythm is Gonna Get You.” (Gloria’s Guinness dance record was set to the beat of “Conga”, one of four world records associated with Calle Ocho)

Even though the virtual festival sparkled with music, Latin food, fashion, and mixology also took center stage as several brands brought their top chefs and bartenders to the digital stage to perform some of their favorite recipes, all now featured on the event web site at www.CalleOchoLive.com.

Tito’s Vodka unpacked three fun recipes for Mo’Tito, Tito’rita, and El Burrito. Cafe Bustelo, the official coffee of Calle Ocho Live, teamed up with media personality Maria Marin to reveal the ultimate secrets to brewing Cuban coffee, and Knorr spotlighted Chicken Tika, among other recipes. The Florida Dairy Farmers brought awesome milk-related recipes to life with cooking demos by celebrity Chef Chris Valdes and a slew of other delicious recipes that are also now on the event website.

Co-produced by the Kiwanis of Little Havana, RetroPop Media and Atlantino, the show’s other strategic partners also include Cerro Group, Dustelli Music, The 360 Group, MiamiTalents, and the Celia Cruz Foundation.

The Kiwanis of Little Havana is an affiliate of Kiwanis International, a worldwide non-profit organization of volunteers dedicated to serving children in their communities. Founded in 1975, the Little Havana Chapter is known for using advanced fundraising initiatives, such as Carnaval Miami and its flagship event, Calle Ocho Music Festival.

Through the Kiwanis of Little Havana Foundation, the organization impacts thousands of underserved families annually, with youth development programs including holiday giving, college scholarships, back to school assistance, emergency financial assistance, and more.