Story of a mystical journey, ‘The Silence of the River’ explores the worldview of the Peruvian wood-dwellers and portrays the journey of a child in search of his own identity.

Inspired by the myths of the Peruvian jungle and filmed in the immensity of the Amazon River, the short film ‘The Silence of the River’ tells the story of Juan, a nine-year-old boy who lives with his father in a floating house. Trying to follow the family tradition, he will undertake a dreamlike journey through the jungle, which will lead him to discover the truth about his identity. 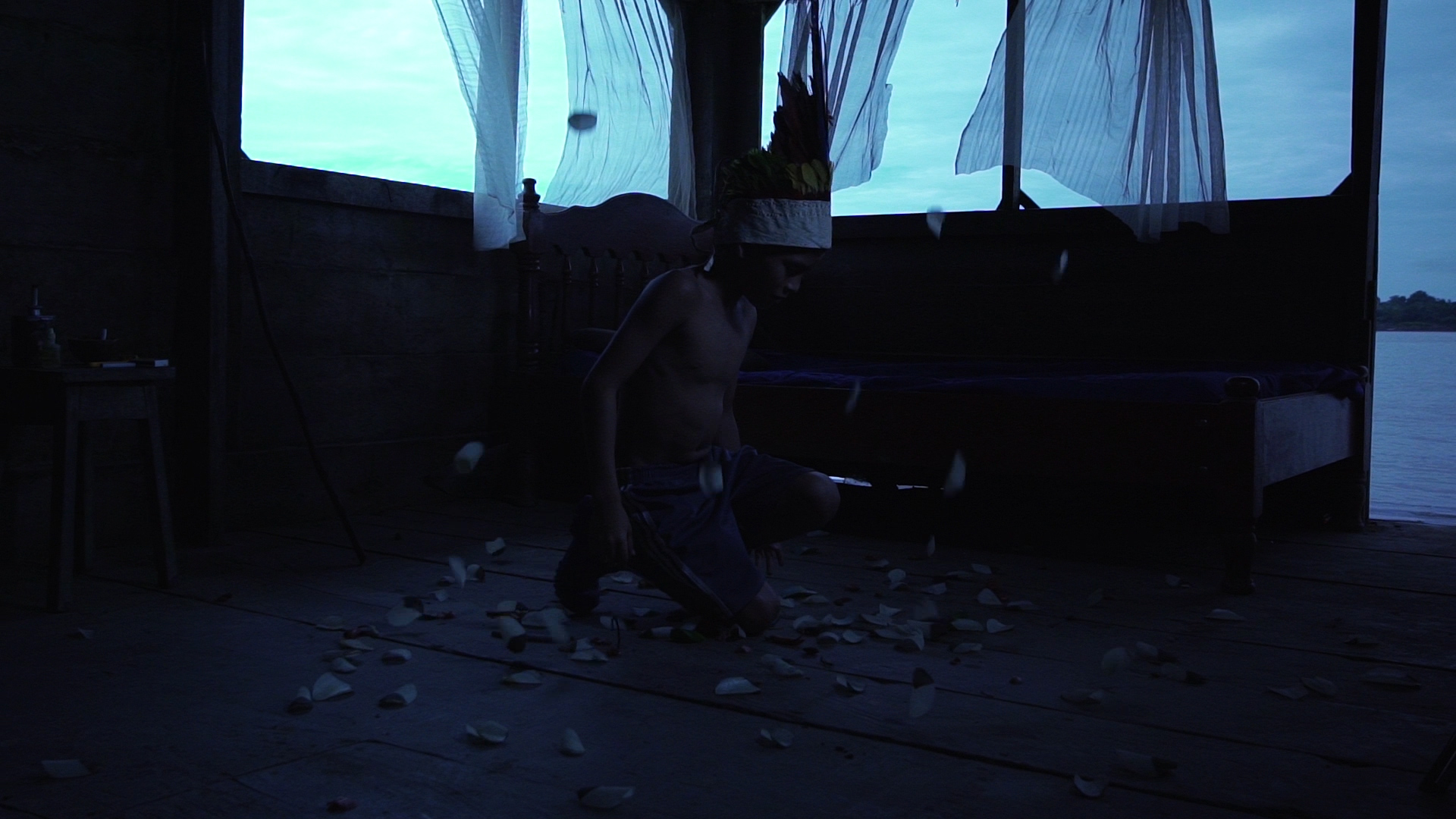 ‘The Silence of the River’ was written and directed by Francesca Canepa, the general production was in charge of Jimena Hospina and it was co-produced by Rebeca.

PROMPERÚ promotes Peru as a destination for film locations, highlighting its natural wealth, which offers coastal, mountain, and jungle sites that adapt to the various film requirements of the industry. This is the part of strategy for positioning the country internationally, which not only contributes to its positive image abroad but also fosters its economic development.

Official Trailer – The Silence of the River (ENG SUBS) World Premiere at the Berlinale 2020 from Francesca Canepa on Vimeo.