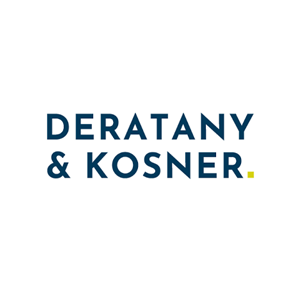 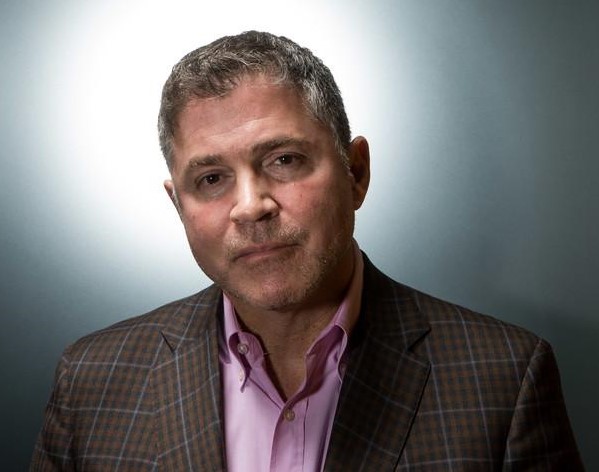 The suit was brought against the defendants CCCFS employees in December 2018 for the death of a developmentally disabled five-year old girl, Ta’Naejah McCloud (the adopted daughter of plaintiff Shabrina McCloud) after Ta’Naejah was beaten to death by her schizophrenic, abusive biological mother and the mother’s girlfriend in March 2017.

Deratany & Kosner’s lawsuit centered on the plaintiffs’ claims that the defendants violated Ta’Naejah’s constitutional rights by actively increasing the risk of danger she faced from her abusers. The suit alleged that on six different occasions, Cuyahoga County Children and Family Services employees investigated allegations that Ta’Naejah was being abused, and then proceeded to interrogate the child about the source of her abuse directly in front of her tormentors (the biological mother and the mother’s girlfriend).

One of these interrogations took place in a hospital room where Ta’Naejah, while sitting on her mother’s lap, was being treated for third degree burns on her arms from scalding water. These interrogations occurred despite Cuyahoga County Children and Family Service’s explicit policy that forbids interviewing victims in front of their suspected abusers.

The plaintiffs’ lawsuit was dismissed by a judge with the United States District Court for the Northern District of Ohio in September 2019. The plaintiffs appealed that decision and have been litigating the appeal ever since. Deratany, the lead attorney for the plaintiffs, conducted the oral argument in front of the United States Sixth Circuit Court of Appeals in April 2020.

“It took three months for the Sixth Circuit Court of Appeals to make their ruling, and we are so grateful that we are able to move forward with our suit,” said Deratany upon learning of the decision. “This is an important vindication for the rights of child abuse victims everywhere, and particularly for the estate of Ta’Naejah McCloud,” he added. “It is now clearly established that foster children have a right not to be abused, and that the state’s Children and Family Service workers can not engage in conduct that increases the risk of abuse or neglect. Maybe this will change the way that so many of these employees go about their work.”

“Each time the child was interviewed by CCCFS, she was abused more severely,” he added. “It was a horrifying case with Ta’Naejah suffering a broken collar bone, broken ribs, and burns to her arms. She was forced to eat cockroach sandwiches, clean floors with bleach until she passed out, and eventually endured a beating so severe that it killed her,” he continued. “With this ruling, justice was accomplished, and now we go to trial.”

“If the agency had followed its own rules about not interviewing alleged child abuse victims in front of their abusers, perhaps Ta’Naejah would still be alive today. It’s absolutely tragic. We are very much looking forward to continuing to litigate this case and holding the defendants responsible for their shocking conduct.”

In closing, Deratany stated, “It’s telling that the Cuyahoga County state attorneys have gone to such lengths to prevent a jury from hearing this case. They have taken below the belt shots, such as trying to prevent me from practicing law in Ohio, reporting me to the attorney discipline board, and even moving for sanctions against me,” he added. “All of that has been thrown out by the Sixth Circuit Court of Appeals, and now it will be time for a jury of our peers to hear the facts.”

For more information about Deratany & Kosner, visit www.LawInjury.com or call (312) 857-7285. To speak with Jay Paul Deratany for additional details regarding the case, please contact Marcy Manning at 847-712-0212.