The UK rocket market is booming, and as technology and legislation progress, the next launch from British soil is looking imminent. This article explains more. 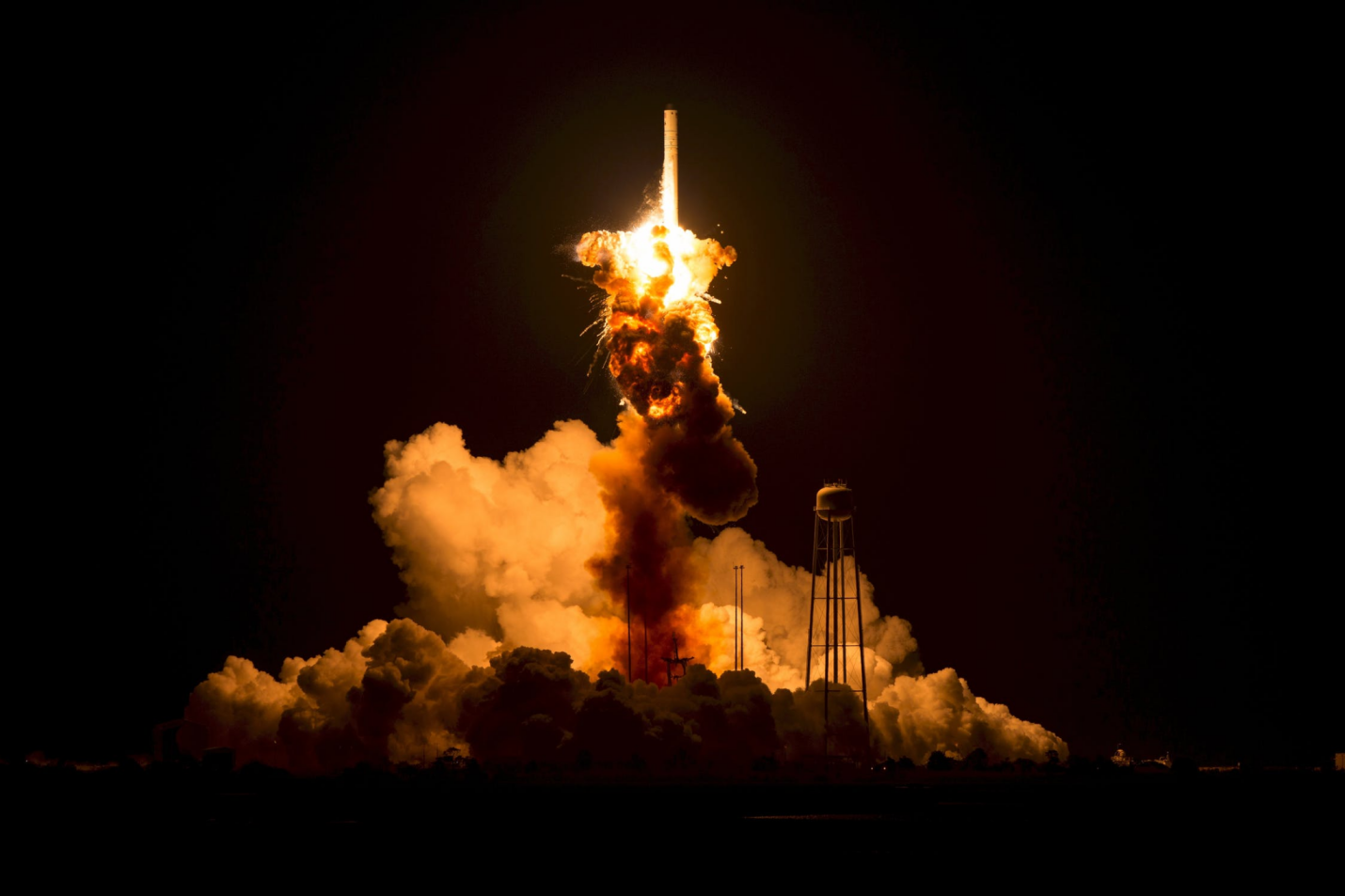 Even though there is no set a date for the next UK rocket launch, rumor has it that we could see it happen by mid-May 2022. It would be a major milestone for the British space programme and the UK in general. Who knows, maybe the next launch would appear archived for the public to see at the British National Space Centre? Let’s find out more.

Currently, there is a lot of commercial infrastructure being built to support space launches. New spaceports are being developed in Wales, the Shetland Islands, Scottish Highlands, and Cornwall. It is not clear where the first launch will be held, but at the moment, the UK is likely to host their first vertical takeoff from a port in Sutherland within a remote area of the Scottish Highlands. So far, it looks like UK rocket launch companies are looking to send small satellites into the lower Earth orbit, a popular place for such launches and highly popular with the telecommunications industry. Some UK rocket companies have some exciting technology, including engines made using 3D printers.

Britain wants to be the first region in Europe to conduct a launch. The government has been very adamant about this. Current transport secretary Grant Shapps has been working on laying down regulations to allow the first UK space launches to take place. It is hoped that these regulations will be finalized by 2022, unlocking new possibilities into space exploration. 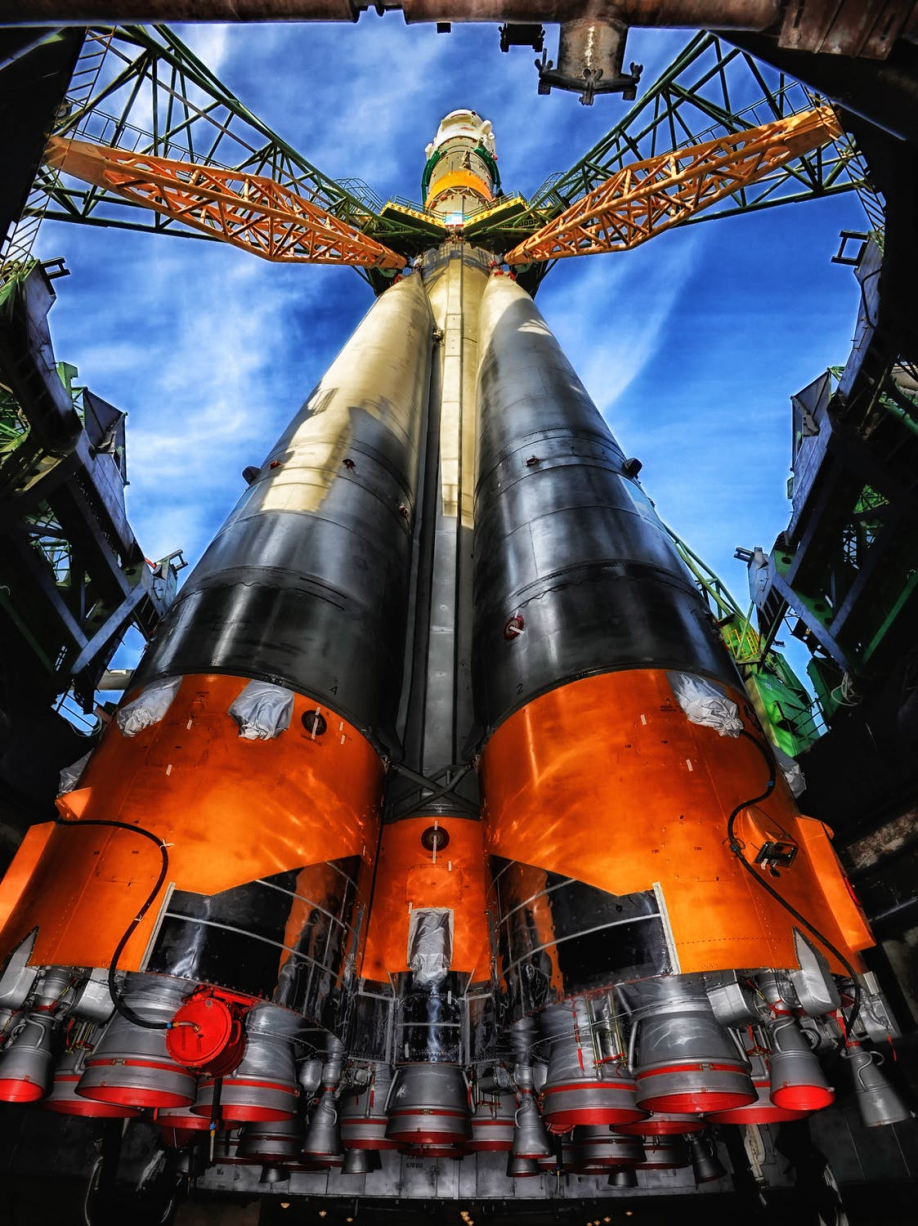 This summer, legislation is set to come into force to help propel commercial space technologies, including high-altitude balloons, regular rockets, space planes, and more. It is hoped that the space industry will also boost regional economies, create thousands of new jobs and inspire generations of scientists and engineers in the long run. The government is keen to develop spaceports in order to increase the likelihood of suborbital space tourism and hypersonic flight missions. There is also an enormous demand for launching small UK satellite constellations into the lower Earth orbit, and this is something the government is keen for the industry to capitalize on.

Back in 2018, the government was working on the Space Industry Act. It is hoped that the bill is now expected for the last sign by the end of 2021. This will have dramatic consequences for Britain and the UK space agency, creating an ability to launch rockets, satellites, and more into space. The regulation’s purpose is to have a series of rules and safety standards for mission launches to take place. It will allow start-ups and companies to apply for licenses and launch rockets.

Most of the United Kingdom’s current space regulations are governed under the umbrella of the 1986 Outer Space Act. This act is responsible for regulating launches overseas, whereas the aforementioned 2018 act is more of a framework for domestic launches. After all of the new laws and regulations are in place, it is predicted that there will be a lot more foreign direct investment in British space tech. Melissa Thorpe, the CEO of Spaceport Cornwall, recently said that she expects launches from her site early next year, right after the regulations are to be brought in.

It’s incredible to think that the United Kingdom hasn’t launched a full-sized rocket from their soil for so long. The last British rocket was known as Black Arrow, which lifted off from Australia in the 1970s. The latest developments and changes in public regulations are going to be exciting for the whole country.

The growing demand for satellite launches coupled with the government’s ambitious new plans means that the UK is well on their way to launching a rocket next year. As Grant Shapps says, the sky’s the limit for the UK’s space ambitions, and the government is making a great leap for prosperity and growth. These are well and truly exciting times for Great Britain.

In your opinion, what are the most exciting space innovations of the decade? We’d love to hear from you. Share your thoughts in the comments section below.

How to save a YouTube video to MP3 DESKTOP/SMARTPHONE
4.01 Hire A Hacker Remotely To Spy On Mobile Phone.
Comment