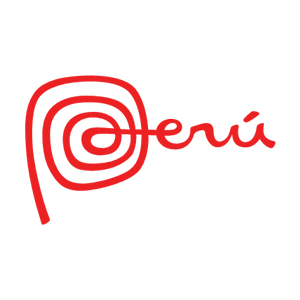 Peru is consolidating itself as the risk-free asset of the Latin American region, because it is perceived by foreign investors as the country with the lowest risk in the region; This after registering the lowest economic activity rate in Latin America, Peru registers a rapid growth in economic activity, getting closer and closer to pre-pandemic levels.

According to estimates by the Ministry of Economy and Finance (MEF), the Peruvian economy would once again register positive monthly economic growth rates from the last quarter of this year or the beginning of the following year.

Peru and Chile have approved fiscal stimulus packages, which represent 12% and 7% of their GDP, respectively; while the fiscal response for Argentina has been limited by its weak economy and debt levels, as well as Colombia and Mexico. 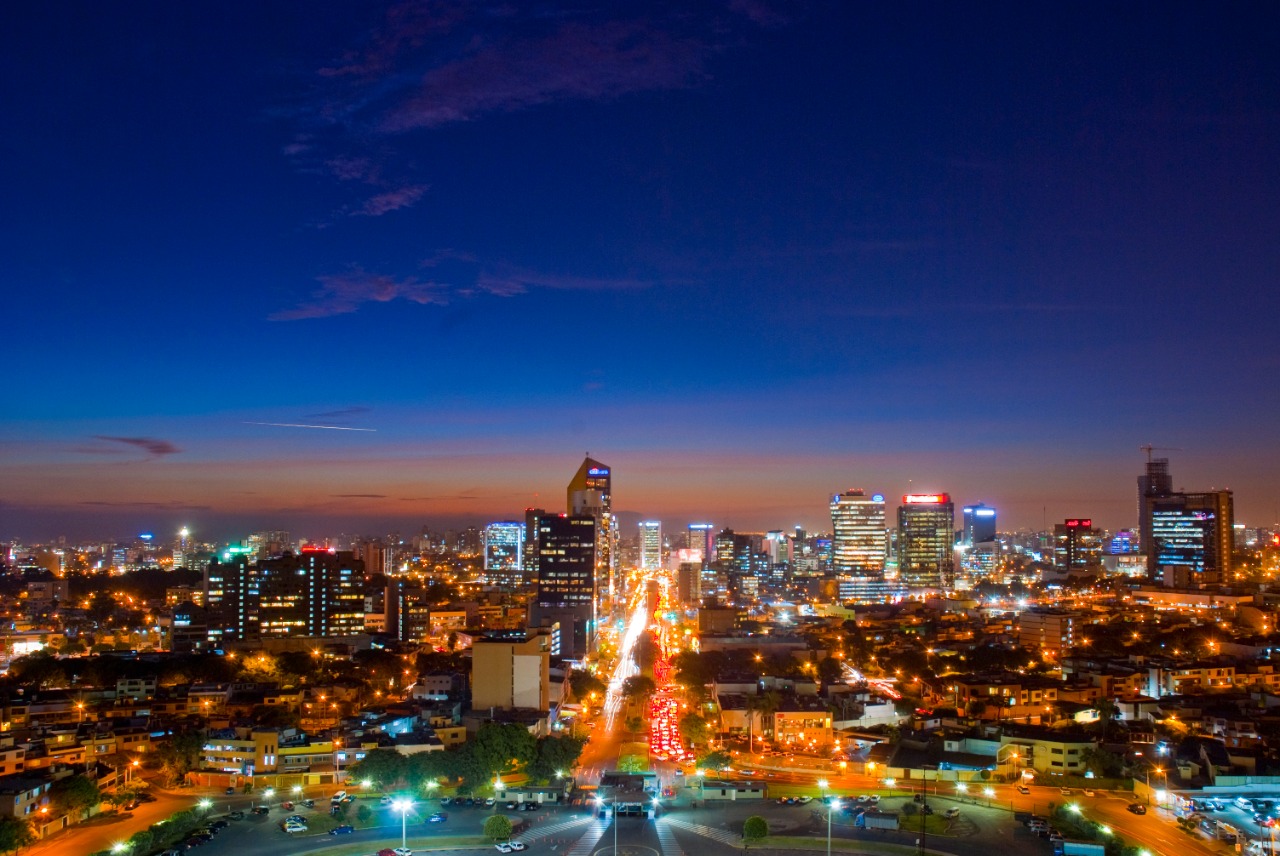 According to the BBC, there was an inappropriate stance by Brazil in the face of the WHO’s recommendations to address the coronavirus. Where the pandemic was minimized and the continuity of trade was advocated to avoid economic damage.

The Peruvian economy, as already noted, registers solid macroeconomic fundamentals, which allow it to face the crisis due to the pandemic. In this context, although Peru had a strict economic policy, the reactivation of the Peruvian economy is a gradual and orderly structured process, which would be reflected in the evident growth of economic activity, surpassing many countries in the region and at near levels. to what was registered by Brazil, which had a flexible economic policy in the context of the pandemic.

It is important to highlight that Peru has a strong external position and a low level of indebtedness. These strong fundamentals allowed him to commit to this 101-year bond issue. In this way, the South American country entered the club of the few countries in the world with a century-long bond, including Mexico, Belgium, Ireland, China, Denmark and Sweden.

With this, it consolidates as a solid economy with positive macroeconomic variables, in addition to showing an auspicious recovery, and good management of economic policies that is evidenced in the high confidence shown by investors.

To this is added the expectations of international organizations such as the World Bank, which estimates that Peru’s economic performance will be the highest in the region in 2021.