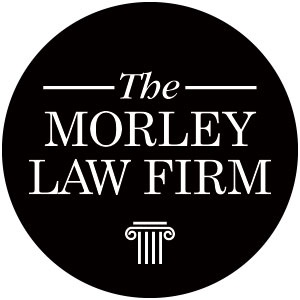 For those missing real-life courtrooms, these landmark films offer insight into the world of law. – By Arden Morley 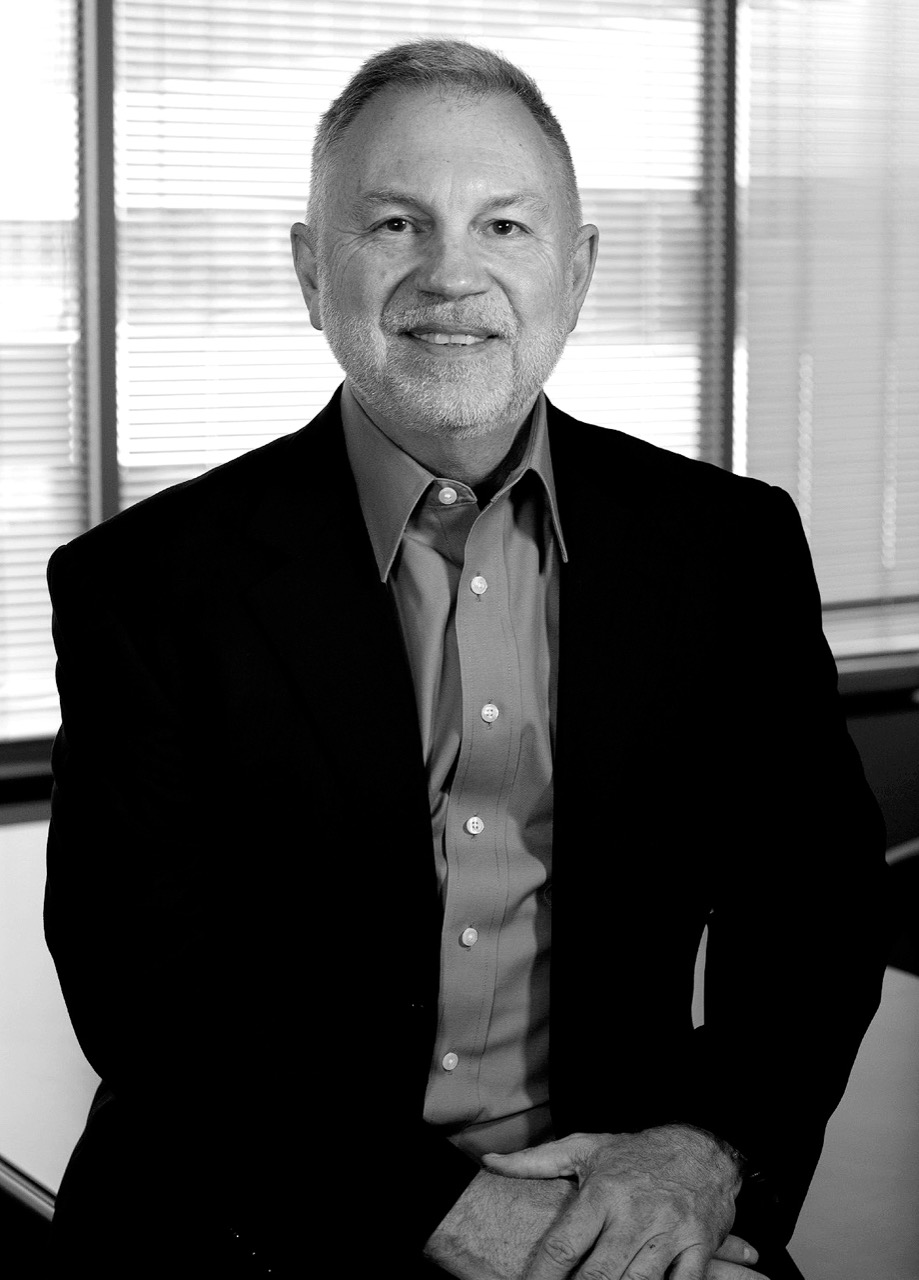 HOUSTON (February, 2021) – Jury trials are a foundational element of democracy, but with jury trials suspended due to the COVID-19 pandemic, many are missing the real-life opportunity to learn from the courtroom. In the spirit of the Constitution, Arden Morley of The Morley Law Firm reviews 10 legal movies that take us back to a time when everything rested in the hands of the jury.

About The Morley Law Firm: The Morley Law Firm is a unique Houston law firm that focuses on criminal defense, immigration and family law. The firm has over 40 years of combined experience protecting its clients’ rights, freedom and liberty. For more information, contact David Falk at (713) 839-9955.