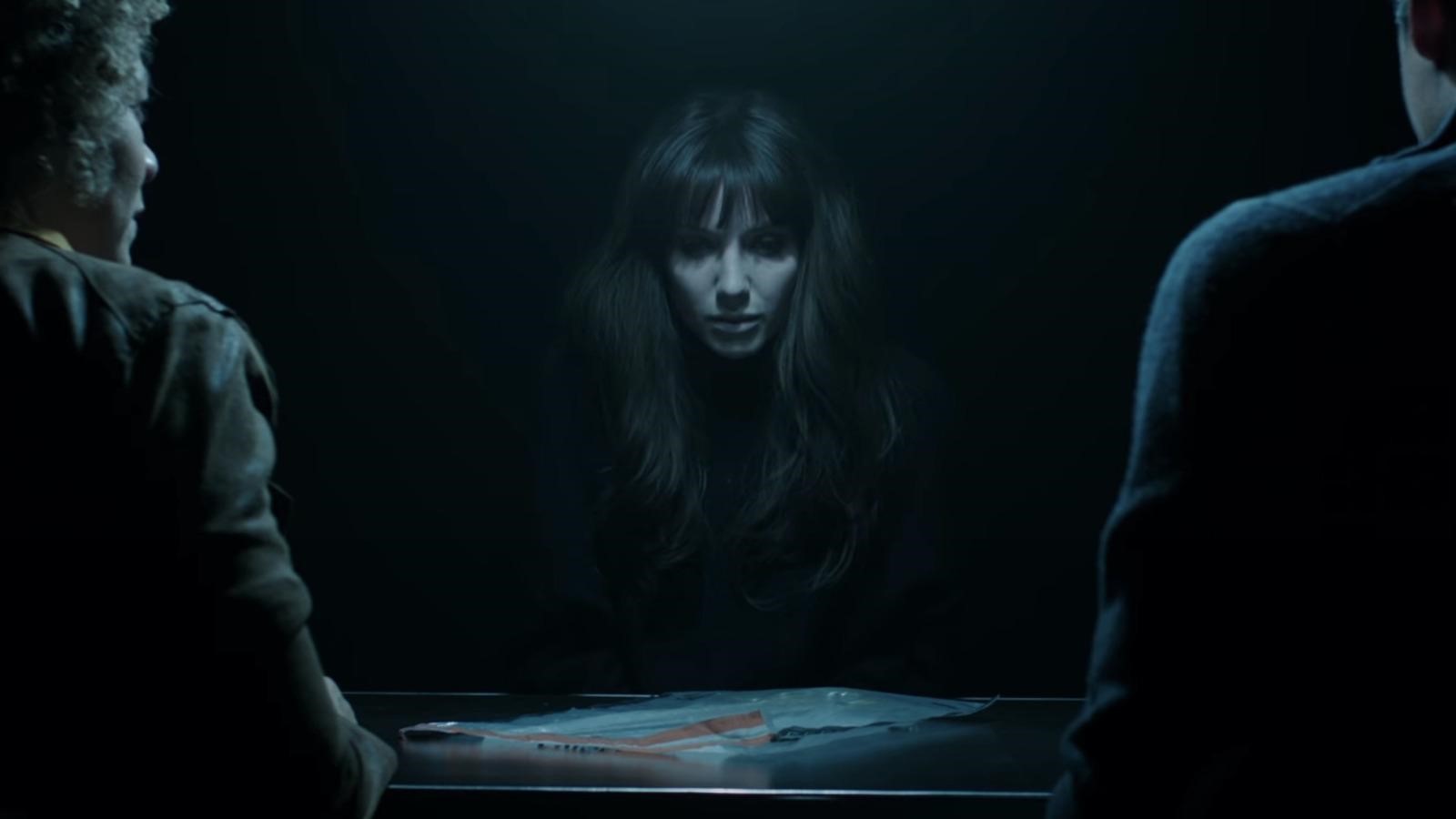 For nearly 20 years now, James Wan has been shocking audiences with horror movies like Saw, The Conjuring, and Insidious, creating some of the most terrifying and traumatizing moviegoers with his intricate stories and gruesome deaths that leave us twisting and turning in our seats.

Following a five-year break from filling movie houses with thrills and chills, Wan is back with Malignant, a psychological horror film about a woman (Annabelle Wallis) who dreams of grisly murders that turn out to be happening in the real world and her journey to uncover the truth behind the killer behind them. And even though you can watch the story unfold on the big screen this weekend, you’ll also be able to watch Malignant streaming, and here’s how.

Starting Friday, September 10, you will be able to watch Malignant streaming on HBO Max the same day it enters theaters. Like the rest of the Warner Bros’ movies coming out in 2021, James Wan return to his horror roots will only be available on the streaming service for 31 days before it is removed from the HBO Max library. This means you have until October 11 to plop down on the couch and subject yourself to the absolute horror of this frightening story.

It should also be noted that Malignant is only available for HBO Max subscribers who currently have the ad-free model of the streaming service as none of Warner Bros’ same-day releases are available on the cheaper, ad-supported model during their initial 31-day streaming window.

Where to watch ‘Malignant’

“Malignant” premiered in theaters and on HBO Max on September 10. HBO Max subscribers have until October 10 to stream the movie before it’s removed from HBO Max’s library.

The release is limited to members of HBO Max’s ad-free plan ($15 a month). The cheaper, ad-supported plan is only $10 a month, but doesn’t include access to theatrical releases like “Malignant” or “Reminiscence.”

HBO Max itself can be streamed on its official website through any internet browser, or through the HBO Max app. The app is available on Apple TV, Amazon Fire TV, Android, Chromecast, Playstation, Roku, Xbox, and LG and Samsung smart TVs.

Is there an HBO Max free trial?

If you’re a Hulu subscriber, you can get a free one-week trial of HBO Max as an add-on. The trial is limited to new HBO Max members only.

What else can I watch on HBO Max?

The next three in-theater releases coming to HBO Max are the following:

“The Many Saints of Newark,” the prequel to “The Sopranos,” on October 1

If horror movies are more your speed, HBO Max has them in spades. From classics like “The Evil Dead” and “The Shining,” to newer films like “Doctor Sleep” and “It,” you’re sure to find the right flick for your next movie night.

When Will Malignant Be On HBO Max For Good

Even though Malignant will only be available on HBO Max for 31 days the first time around, James Wan’s horror movie should be back on the streamer at some point in the near future just like The Little Things, Judas and the Black Messiah, Godzilla vs. Kong, and others that came before it. And while an exact date has not yet been announced by Warner Bros. or HBO Max, the other movies released in the same fashion all came back permanently around five months after their initial debut on the service. If Malignant takes that route, expect to see it back on HBO Max in February 2022.