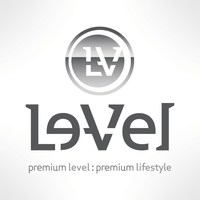 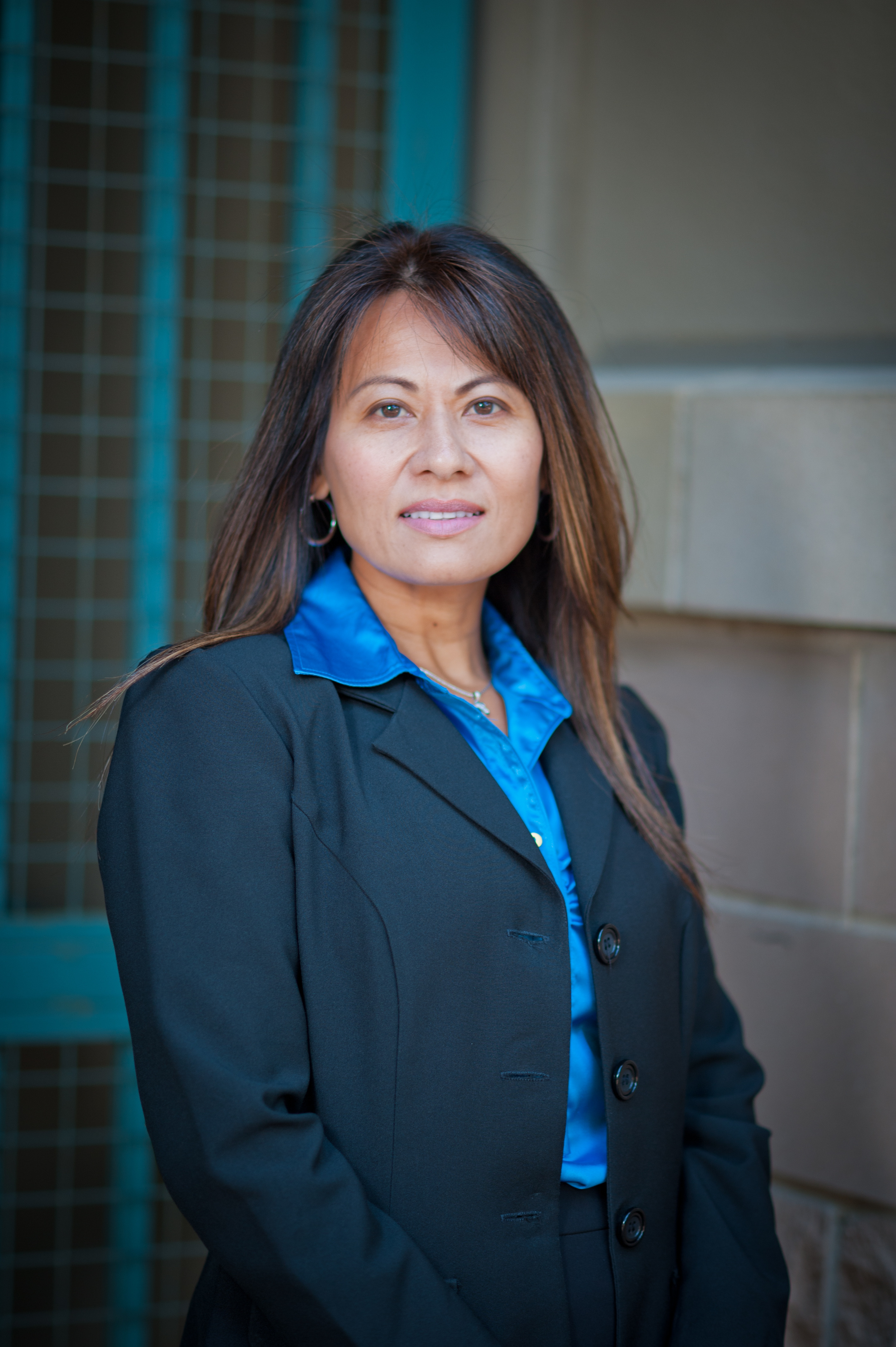 FRISCO, TX., July 1, 2020 – Leading innovator in nutrition and skincare, Le-Vel, is pleased to announce the promotion of Sophary Ly to Executive Vice President and Chief Financial Officer, effective immediately. In her new role, Ly will help oversee the company’s operations, accounting and financial teams so they operate at their highest levels. She will continue to report to Co-CEOs Jason Camper and Paul Gravette. Ly has worked as Chief Financial Officer for Le-Vel since October 2015.

“Sophary has one of the strongest work ethics and overall skillsets in the entire direct selling industry,” says Le-Vel Co-CEO Jason Camper. “She’s been a tremendous asset to our organization, and we’re confident that under her leadership, she’ll continue to guide us to even greater success in this expanded role.”

Ly has more than 27 years of experience in computerized private and public accounting systems for service, manufacturing, direct selling and wholesale industries. Prior to joining Le-Vel, she served as Vice President of Finance and Human Resources for Paciguo Management, LLC, in Dallas, a privately owned, multi-unit manufacturer of Italian ice creams; and as Chief Financial Officer at AdvoCare International, LP in Plano, Texas, a direct sales company specializing in nutritional supplements and skincare products, where she spent 11 years.

“I’m looking forward to working with our teams and continuing to make improvements for the benefit of our incredible Brand Promoters and customers around the globe,” Ly says. “Throughout my career, I’ve learned that it’s not the quantity of the people around you, it’s the quality, and I’m honored to work with outstanding people at Le-Vel – not just on my teams, but in this community of Thrivers who have dedicated themselves to showing others the path to better health.”

In 2019, less than seven years after the company’s inception, Le-Vel reached a milestone of $2 billion in lifetime orders. Le-Vel has over 10 million Customer and Brand Promoter accounts and currently ships within the United States, Canada, Australia, New Zealand, and the United Kingdom.