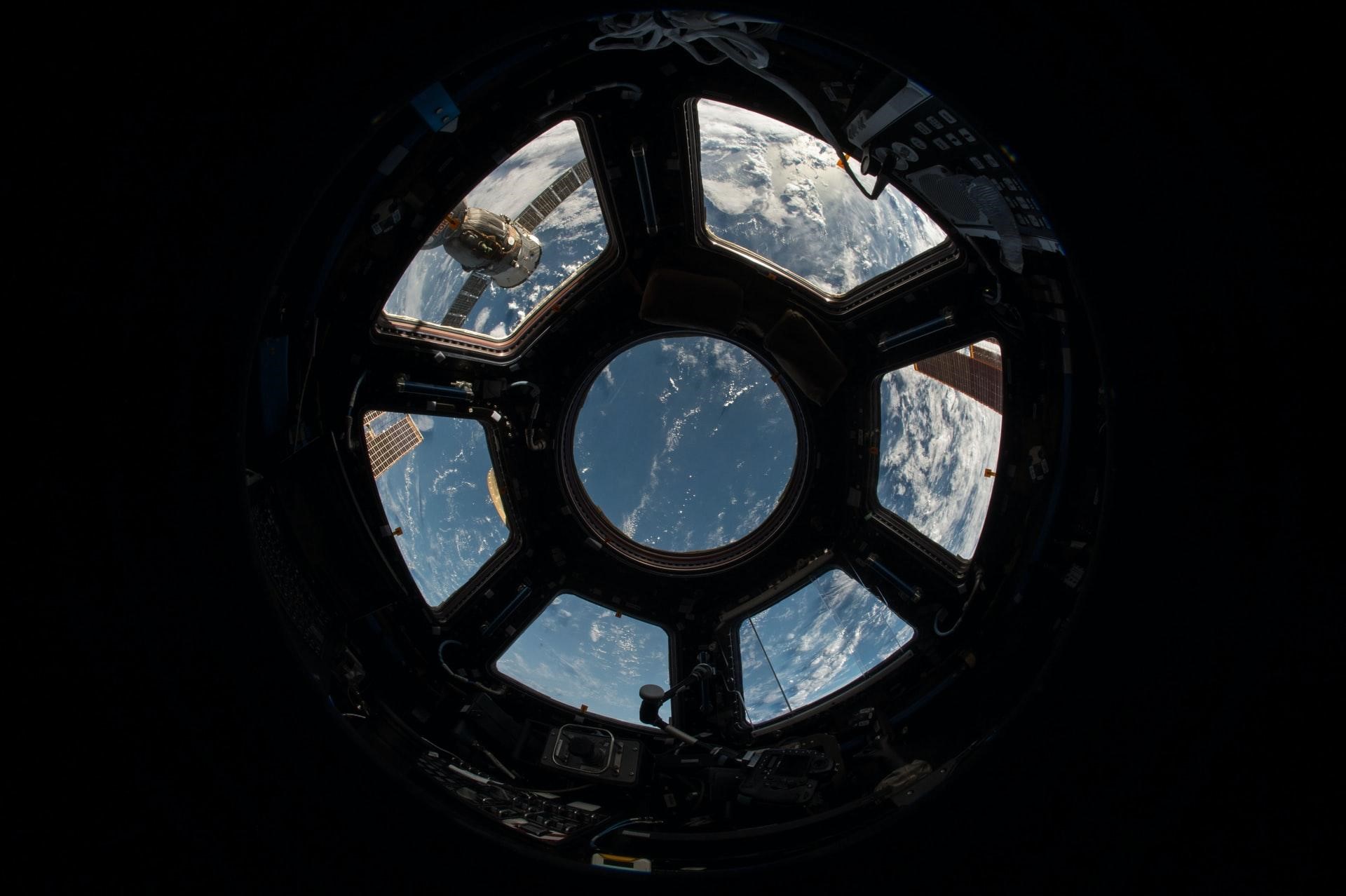 Recent years have shown that space exploration is not only possible but an achievable goal. Millions of civilians have grown up with the image of Neil Armstrong walking on the moon and the International Space Station drifting in orbit, but few could ever picture themselves travelling among the stars.

A wave of private investment in space tech startups

Jeff Bezos and Richard Branson proved that space was for everyone (with money) just a few months ago by financing the first recreational mission into Earth’s orbit. The successful missions coined the term ‘space tourism,’ and while there has been a lot of criticism towards the waste of millions in funding over a simple joyride, the accomplishment stands as a noteworthy achievement for humanity.

But is the UK prepared to take part in the space game? The UK government has financed and passed regulations on three spaceports; the launch sites will be built on native soil. Cornwall, Wales, and Scotland were considered the perfect place to construct a spaceport due in part to their access to a range of valuable polar and sun-synchronous orbits. However, while the UK can boast an impressive number of space tech startups (over 1,200), most of its funding has been through foreign organisations and private investors. Research has shown that domestic funding for space technology startups in the UK only makes one-third of all investments. In retrospect, German domestic investors have poured hundreds of millions into German space tech companies, the most noteworthy being Porsche, which has already invested over $75 million into the Isar Aerospace startup. This raises the question: is there a lack of domestic interest in building up the British space industry?

British corporations should wake up

Many British space tech startups have been making a splash in the industry in the past ten years. However, most if not all investments into the space startups UK sector have been through foreign venture capitalists. Recent polls have shown that an astounding $9.4 billion out of the $15 billion capital in the industry has come from foreign sources. Domestic British investors make up only 37%, the most noteworthy of them being the UK’s Virgin Group.

This creates a growing concern that while the UK government has made promises to revitalize the space industry, most private domestic investors have little interest and consider the venture too risky. The UK has historically relied on tech and financing from NASA. Many UK space startups have used NASA’s personal spacecraft carriers and payload delivery services for missions due to a lack of British facilities. Perhaps the most well-known British manned space program, the British Black Arrow satellite carrier, was cancelled due to lack of financing. It was simply cheaper to use NASA’s rocket launchers instead of investing further into British space tech.

The construction of three spaceports on British soil is a step in the right direction for the British space industry. The space industry has helped popularise the use of satellites in a variety of domains: weather tracking, urban planning, internet providers, research and data acquisition, wildlife preservation; the space industry has seen exponential growth in annum revenue that has splashed over to other sectors as well, generating profits for many space startups. Blue Origin, Virgin Galactic, and SpaceX are the largest players in the space game, generating and securing funding for billions of dollars combined. The UK, unfortunately, is showing signs of apathy from domestic investors. If the UK government truly wishes to create a powerhouse that can rival the sort of Elon Musk and Bezos, it needs to stimulate UK space startups and attract domestic investors.

It seems the lack of domestic investors is only the surface of the problem. Despite stating publicly that the government will support UK space startups and even plan on building three separate spaceports in Cornwall, Wales, and Scotland, the UK government puts a limit on space tech spending to 894 million per annum. In retrospect, the USA government space budget is $40 billion per annum. This is an astronomical discrepancy between the two countries. China sets aside nearly $5 billion for the development and research of space tech. In fact, out of the top ten biggest spenders in the space sector, the UK ranks at number 10, below Germany, India, and Italy.

Despite this lack of funding, over 5.7% of all space tech companies reside in the UK. The number of space startups in the UK is second only to the USA. Taking into consideration the events of the past few months and the enormous capital that some countries pore into their space programs, it seems strange that the UK government isn’t taking action to remedy this.

The past few years have been tough on the British economy, what with Brexit and the COVID pandemic taking its toll. The country has seen a lot of political and social turmoil. However, facts speak louder than simple statements. While the UK government is talking about pushing the country towards a starting position in the space sector and building spaceports, the lack of funding could prove a fatal flaw. The country cannot rely on foreign investors to construct a powerful industry – the local funding is not enough.

Whether it is the lack of motivation or simply the lack of support from the government, domestic investors seem more inclined to sit on their capital rather than invest. There is a lot of money to be made in exploring space, as shown by Jeff Bezos and Musk. The space industry plans on launching over 3,000 satellites between 2020 and 2031, almost doubling its current revenue. It will be a shame if the UK government and private capital funds do not take advantage of this amazing opportunity.