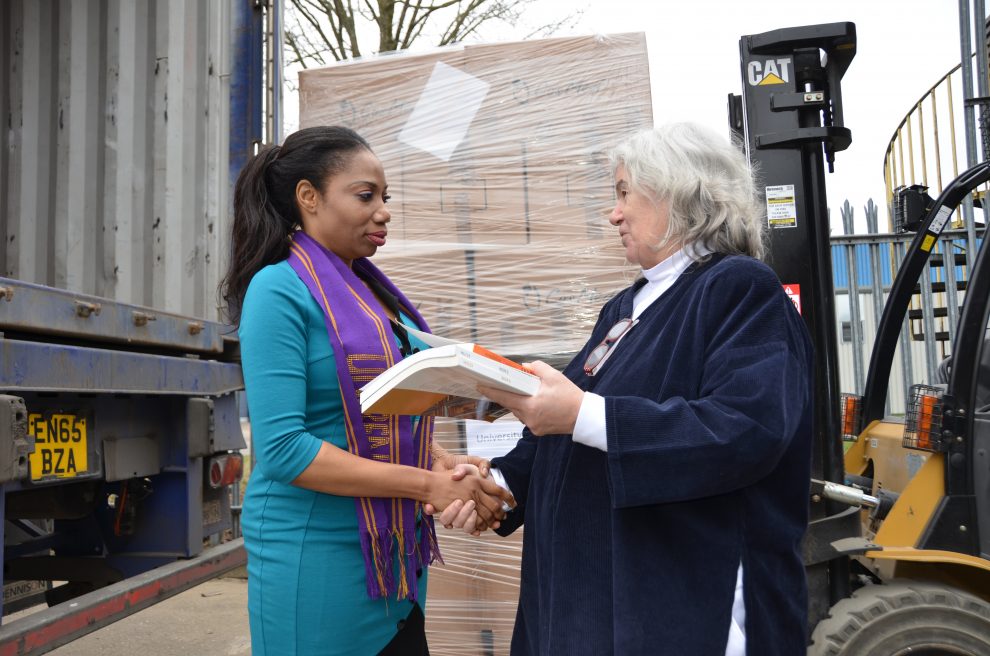 London, Uk – Following close links with the University of Benin in Nigeria, established by Aloysius Ihezie, a British based, philanthropist and founder of the Ihezie Foundation, a UK charity,

in recognition of the desperate shortage of educational books throughout Africa, the Ihezie Foundation embarked on a three-year programme to assemble over 80,000 educational books for the students and staff at the University of Benin, a gift which also included a sizeable quantity of books to be distributed to primary and secondary schools in the areas surrounding the University in Benin City in Edo State. 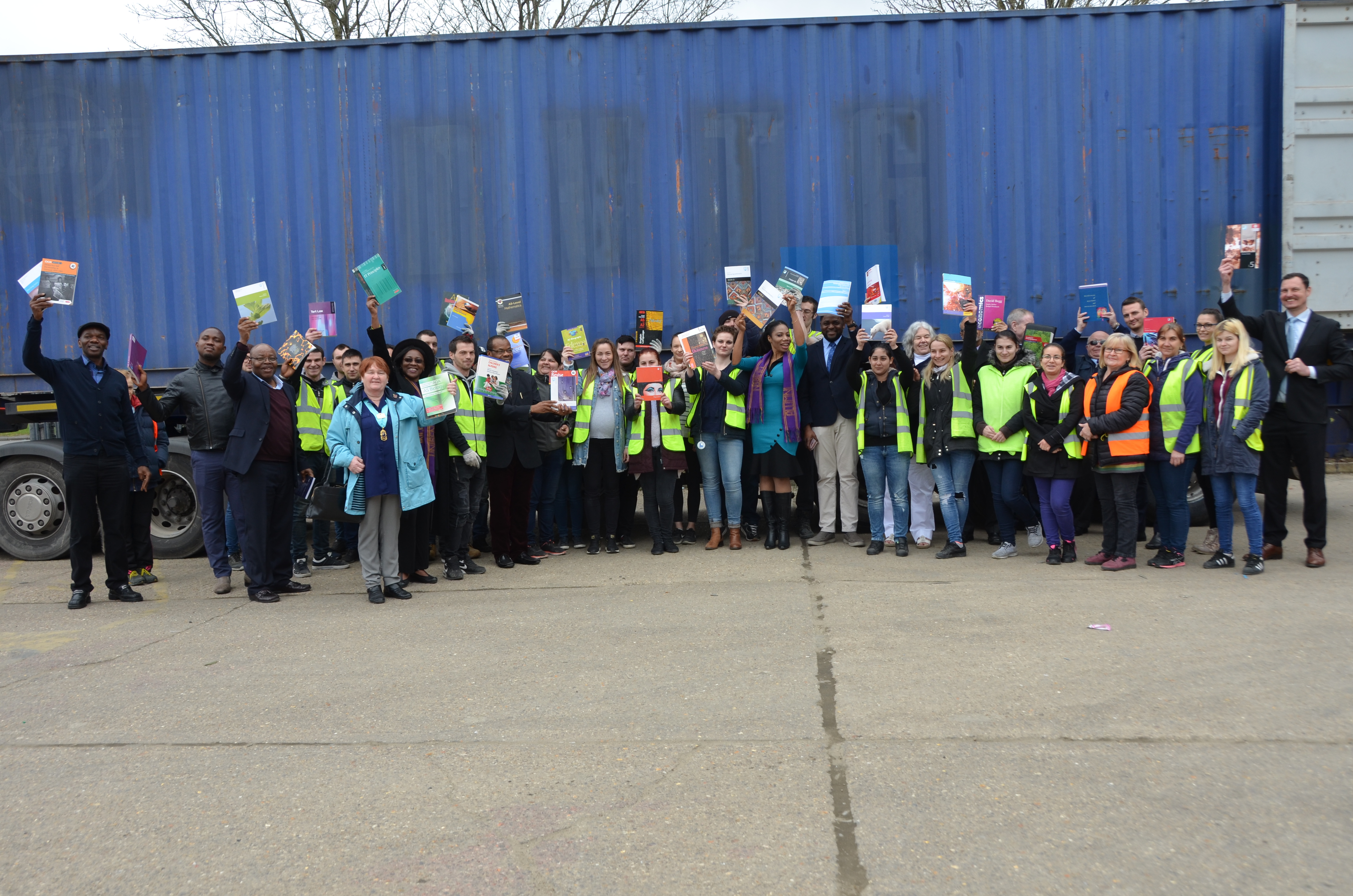 The importance of reaching out to children in the nearby schools in Benin was highlighted by Aloysius Ihezie as part of the Foundation’s wider brief to support less privileged children gain access to books – in all, 30 percent of the books were distributed to around sixty local schools and libraries all of which benefited directly from the book donation to the university.

Reflecting on the vital importance of education and the role education plays in lifting children out of poverty, Aloysius Ihezie recalled the visit made by Dr Loretta Oduware Ogboro-Okor, the President of the University of Benin Alumni Association’s UK branch, together with other members of the University’s UK-based alumni. Dr Ogboro-Okor visited Milton Keynes, where the Foundation’s UK operations are based, to celebrate the official presentation, handover and shipment of the donated books from the UK to the University.

According to Aloysius Ihezie, of overriding importance within the Ihezie Foundation and running through every decision made by the staff, great emphasis is placed on the concept and philosophy of social inclusion and mobility. Commenting specifically on this gift Aloysius Ihezie is clear that “central to the organisation’s work, we want this donation to impact positively and quickly in ways that offer most direct support to the children and students receiving the books”

Expressing her deep gratitude for this gift, Dr Ogboro-Okor explained that the University of Benin was the first college to receive such a hugely generous gift, a gesture which amounted to the largest ever single donation of high quality educational books to be received by any college throughout Africa.

The books being offloaded at the premises of the University

In response, Aloysius Ihezie acknowledged his feelings of deep emotion as he received messages of very real thanks and appreciation from the University Alumni and the school.

“These books we hope will contribute immensely to the improvement in the educational opportunities for countless thousands of students over many years….” explained Aloysius Ihezie….”and we are delighted that the Ihezie Foundation has been able to make such a significant and worthwhile contribution to the lives of so many less privileged children”.

The partnership between the University and the Ihezie Foundation will continue as both parties embark on a joint impact assessment to determine the benefits of such a donation and its impact on the lives of students of the institution and surrounding areas.

Why Your Business Needs SEO
Brian O’Connell: Planning Ahead with Estate Planning
Comment