The London Marathon, set to start on October 3rd, 2021, with 40,000 athletes anticipated to storm the roads of the United Kingdom’s capital this time. For many runners competing on Sunday, the Marathon will be their first significant event in 2021. The main talking point is a rarity and the highly anticipated matchup between Eliud Kipchoge, who holds the world record, and Kenenisa Bekele, the 2019 Berlin Marathon champion.

Last year’s major marathon event had to be postponed, leaving just the top runners to take part, but the pinnacle of the marathon running event is back to its glorious best this calendar year.

Due to the ongoing caution surrounding the COVID-19 pandemic, fans and viewers are being asked to attend the event in smaller groups only if it is essential, which means that many more people will be watching the event and enjoying the comfort of their own homes on their televisions.

BBC has a comprehensive broadcast package. It is for those who would want to catch the live action from the comfort of their own homes, and we have all the information you’ll need.

We’ve compiled a list of everything you want to know about watching the 2021 London Marathon. 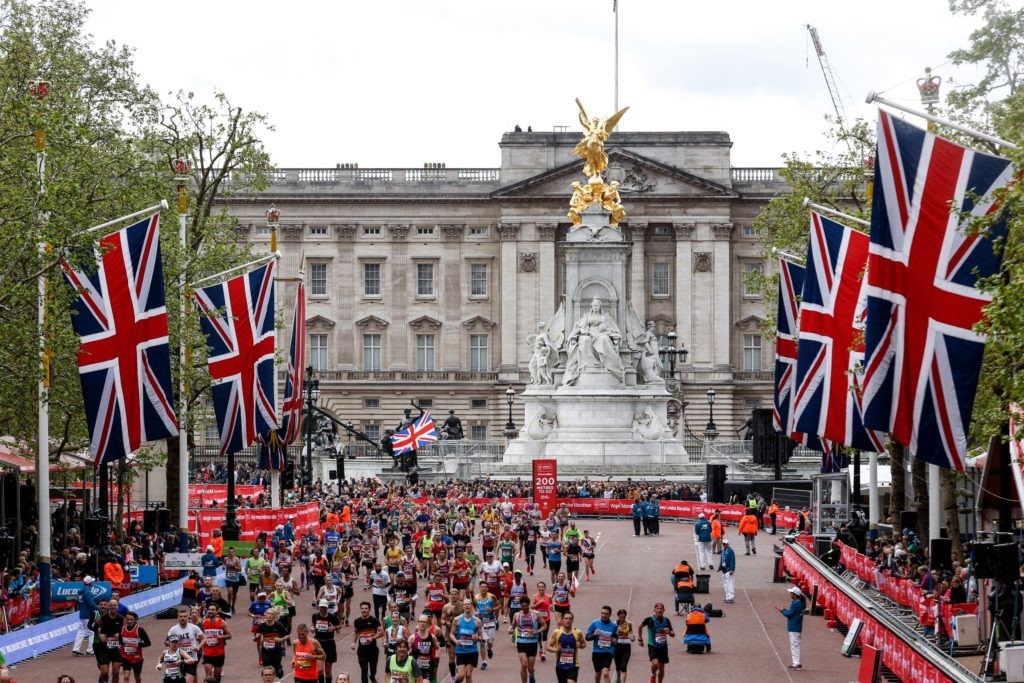 Crowds of athletes take the finishing straight in front of the Buckingham Palace during the Virgin Money London Marathon in London, England on April 28, 2019. Nearly 43 thousand runners participated in 2019 London Marathon. (Photo by Dominika Zarzycka/NurPhoto via Getty Images)

When will the London Marathon be held in 2021?

The 2021London Marathon will be held on Sunday, October 3rd, rather than the customary April date.

The following are important dates: 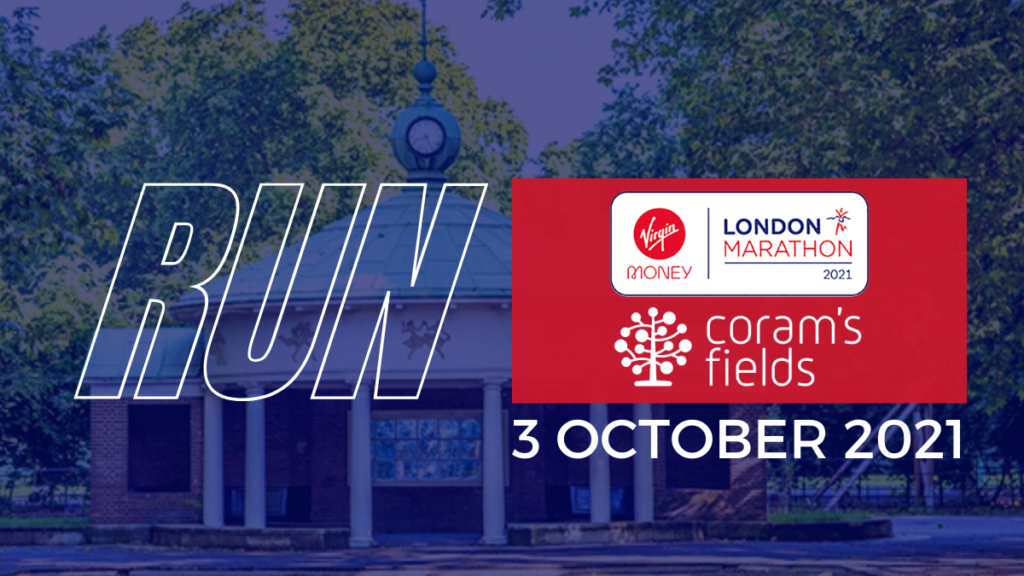 Route of the 2021 London Marathon

The Marathon begins at Greenwich Park and takes participants on a tour of the capital.

It starts in the east and winds its way past Rotherhithe before crossing the Thames at the Tower Bridge and continuing to Canary Wharf and the Isle of Dogs. 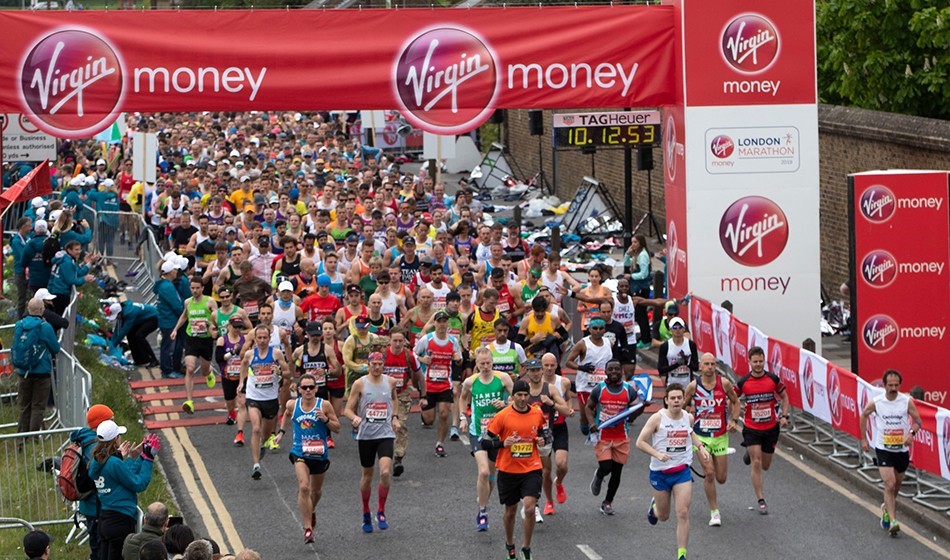 Runners will then start the long home stretch, which will take them through the Blackfriars, Tower of London, London Bridge, and other landmarks on the north side of the Thames before curving up to Buckingham Palace and then end at The Mall. 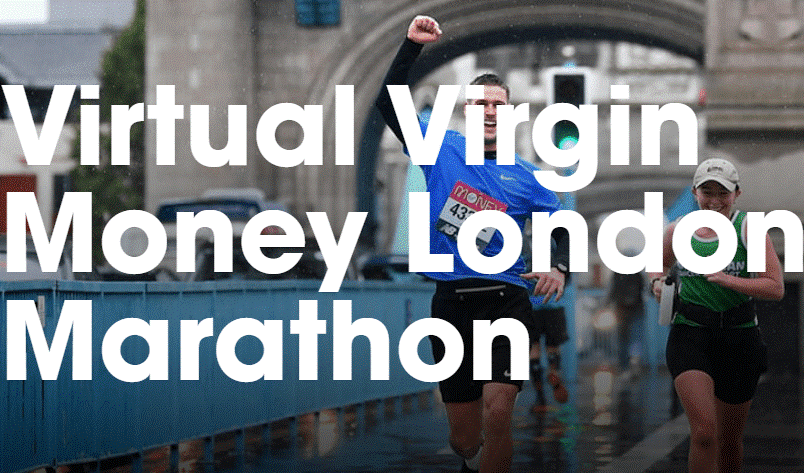 On their website, you can see the whole London Marathon course. 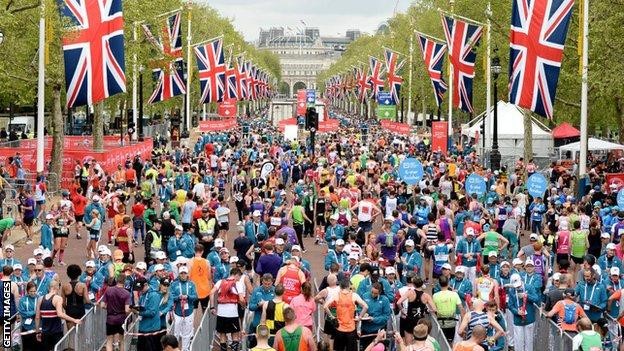 Is the 2021 London Marathon a virtual event?

In contrast to 2020, when the event was virtual save for the elite runners, the 2021 London Marathon takes place in person on the streets of the historic metropolis. 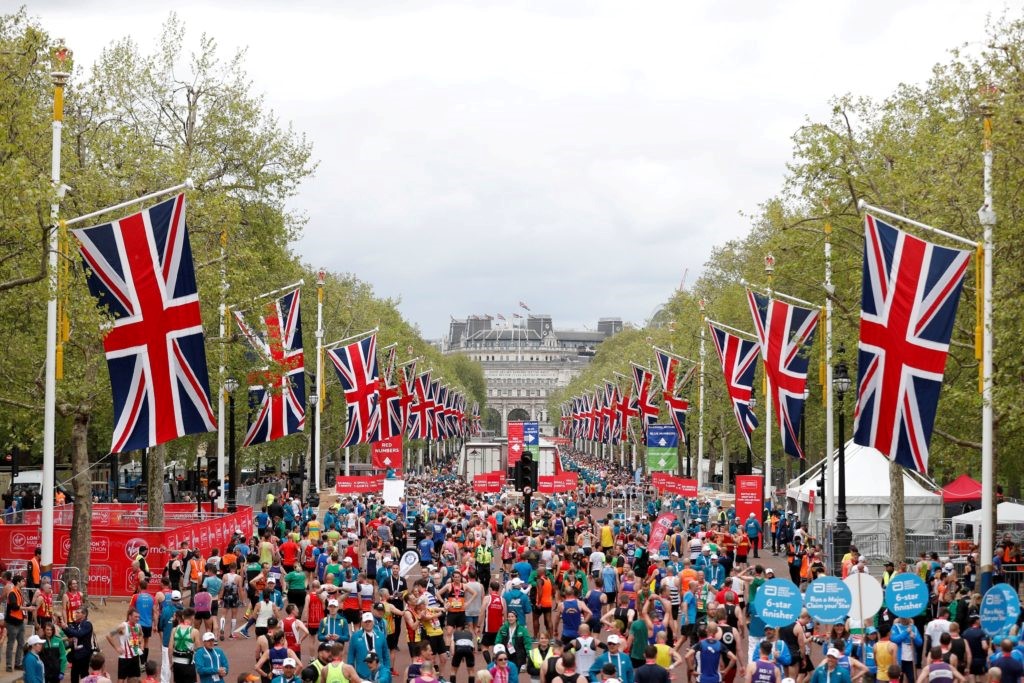 You may still participate by taking part in the virtual Marathon from anywhere in the globe! 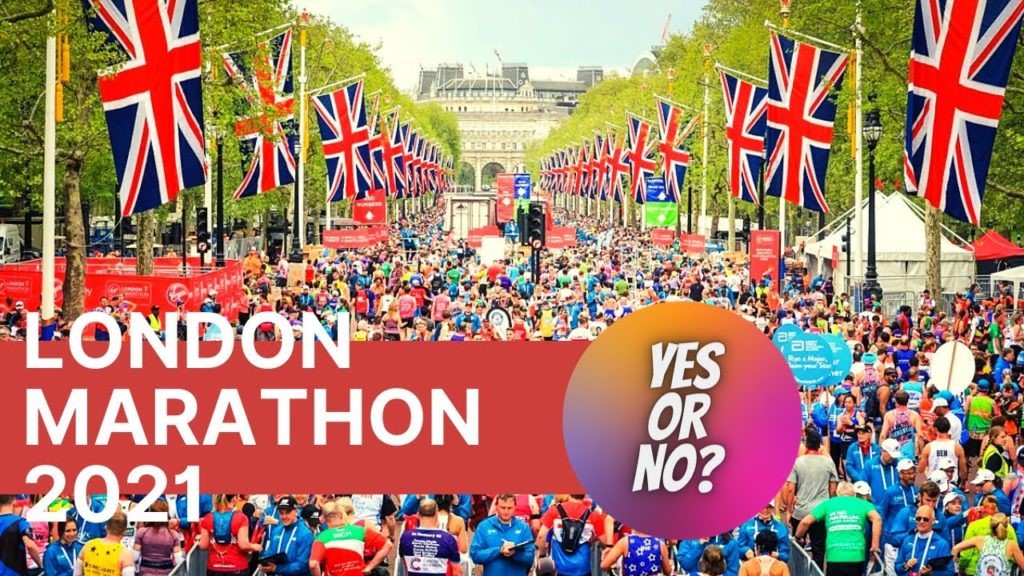 Several runners from all over the world have joined up to race 26.2 miles in the online London Marathon from anywhere you are. 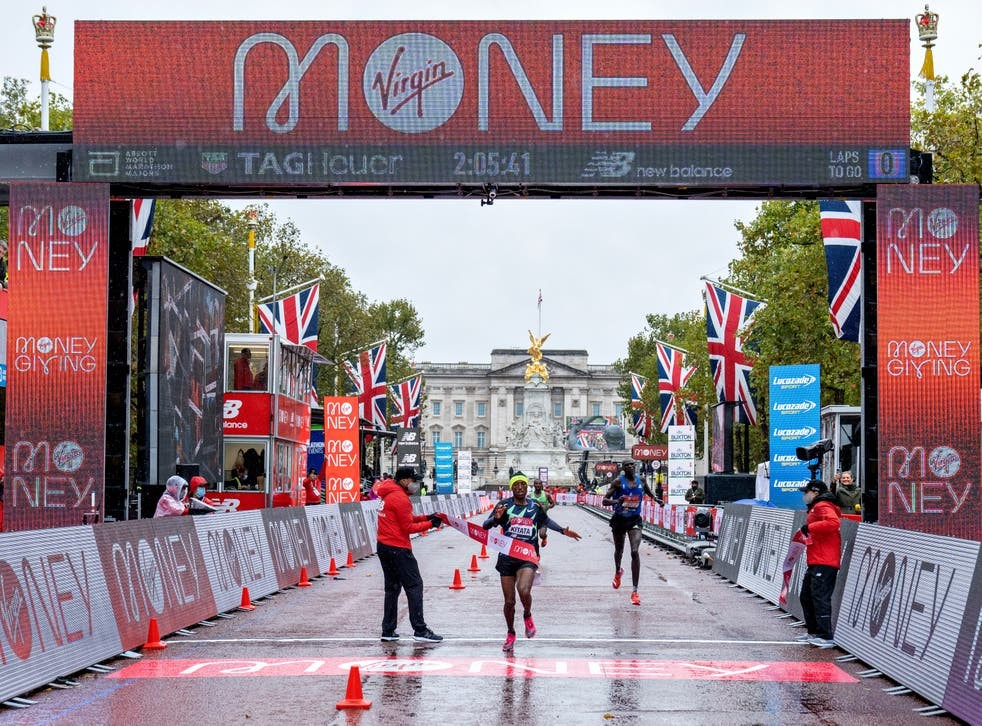 How can I watch the 2021 London Marathon live stream In the United States (Reddit Alternatives)?

If you live in the United States and would like to watch the 2021 London Marathon, you’re in luck since there are numerous methods to do so. 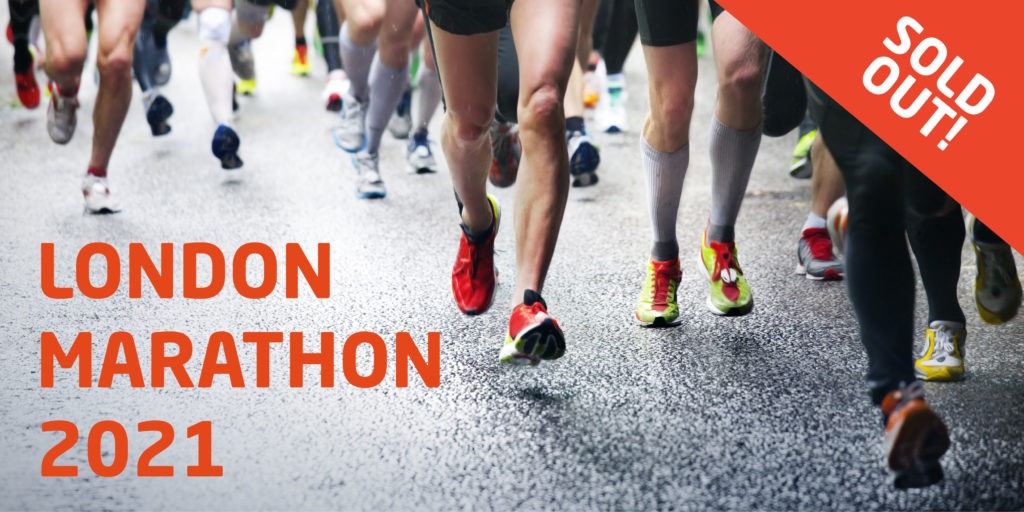 The NBC website and NBC sports App will also stream the London Marathon whether you choose to watch it on your computer, streaming device, or mobile device. 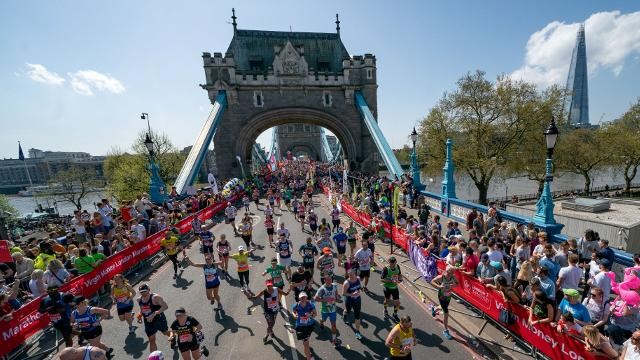 How can I watch the 2021 London Marathon in Australia?

The 2021 London Marathon will not be shown on Australian television, but you can always watch all of the action via the FloTrack service on Sunday. To view the event, you’ll need to join up for a membership with the service, which costs $150 for a year or $30 a month on a rolling basis. 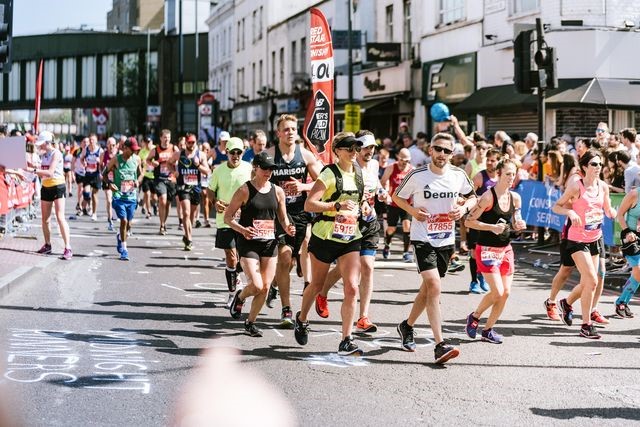 FloTrack is available on Fire TV, Roku, Apple TV, Chromecast, and a small number of Smart TVs, along with its Android and iOS applications. 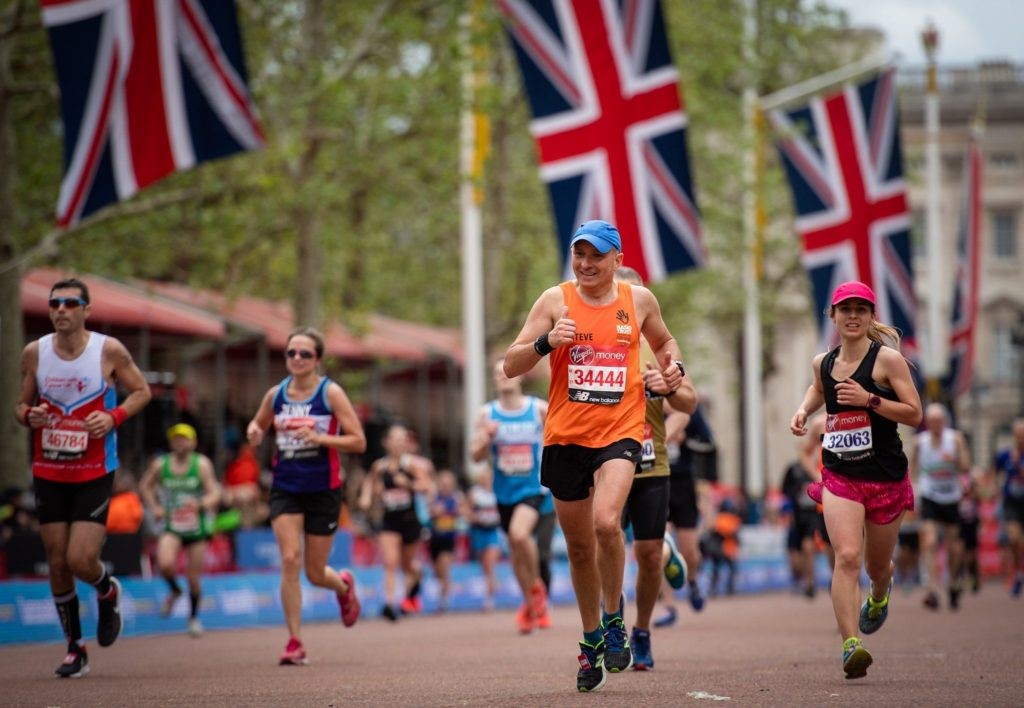 You can watch the London Marathon live In Canada.

As before, In Canada, FloTrack is the streaming platform of choice (with similar times just like the US). In Canada, the monthly fee is about $30, or you may save a bundle if you pay $150 upfront for the entire year. 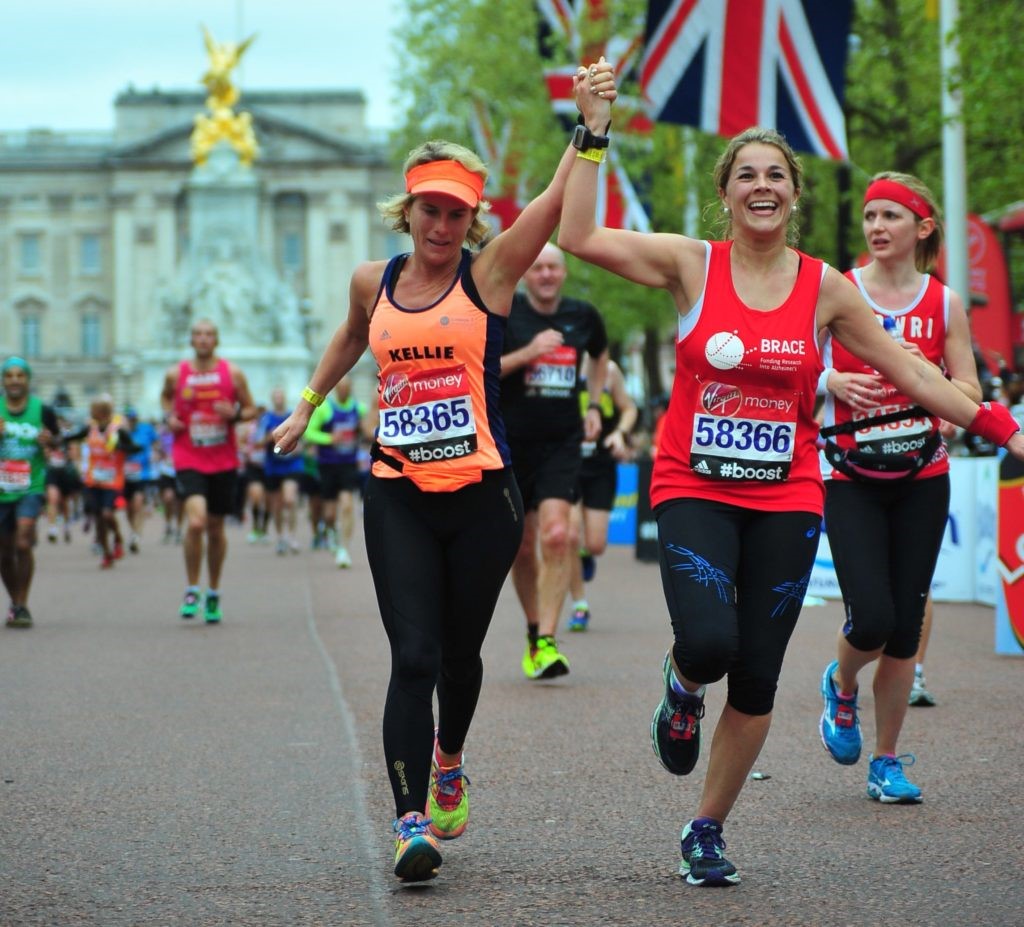 This weekend, why not travel outside of Canada? Then, utilizing the advice above, if you use a VPN, you can watch the event. 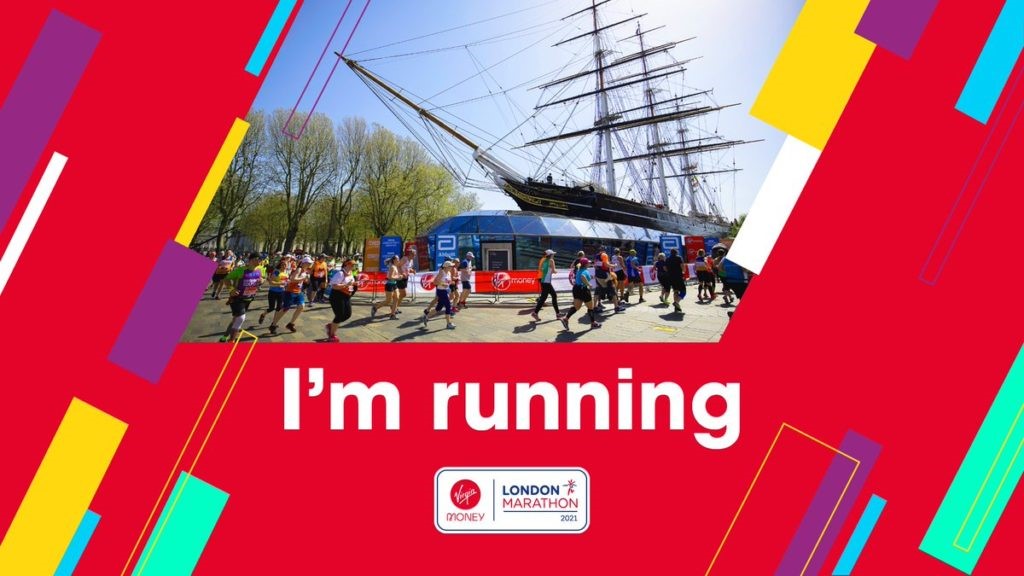 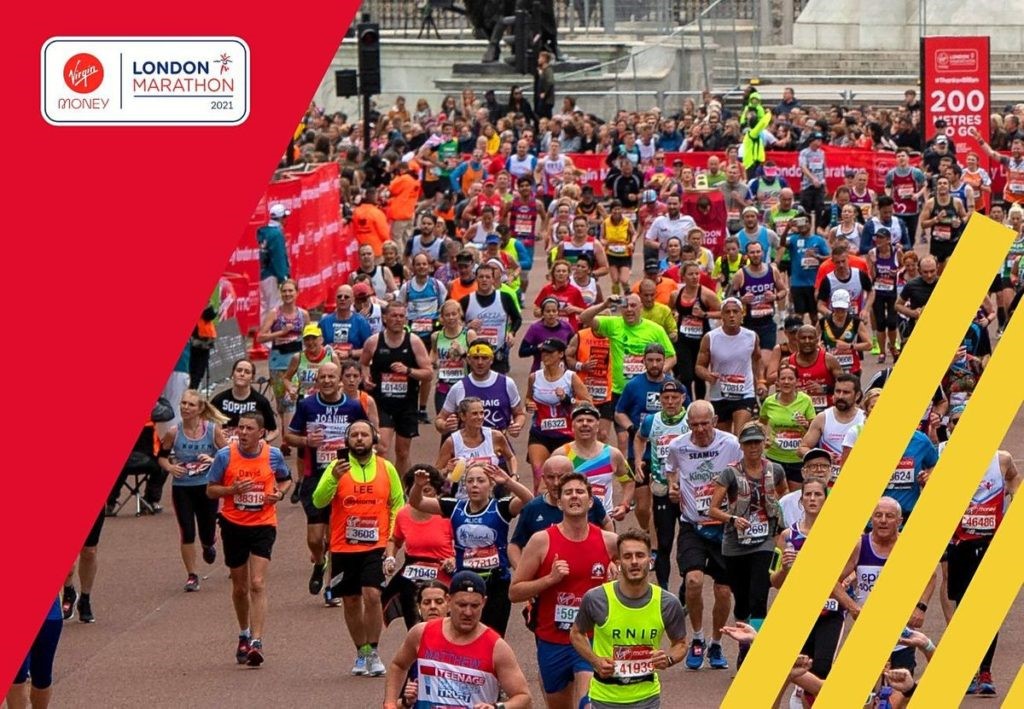 The network will cover BBC One, Two, the Red Button service, the BBC iPlayer, and the BBC Sport website. 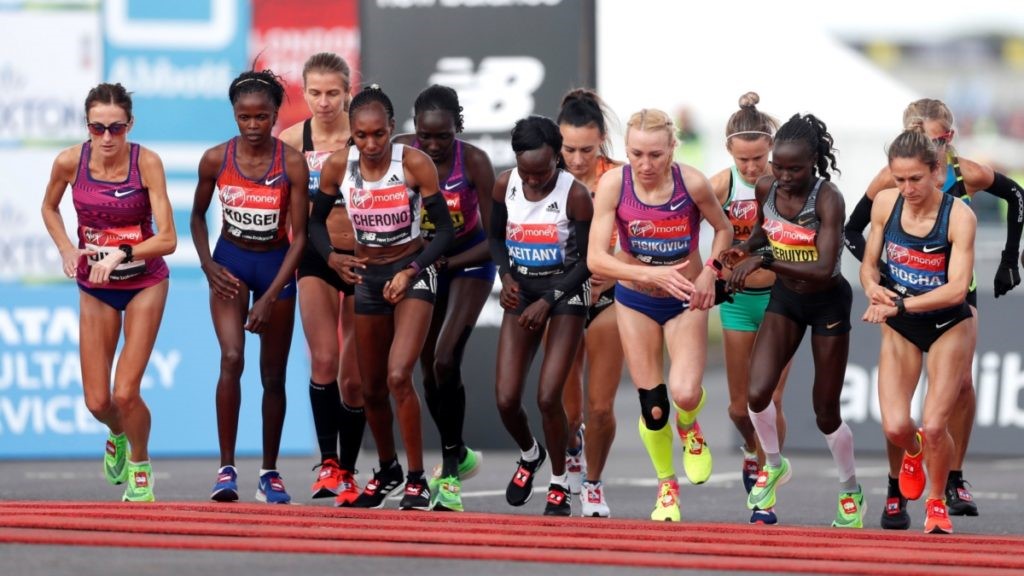 At 7 am BST, BBC Two will begin coverage, followed by BBC One starting at 10 am BST. Then, starting from 1 pm BST till 3.20 pm BST, the broadcast returns to BBC Two.

What time is the 2021 London Marathon?

Guide to London Marathon course 2021 below.

Your 26.2-mile challenge begins at one of the three Start Lines – Blue, Green or Red – near Blackheath in Greenwich.

Greenwich became the centre of world time in 1884, when the Meridian Line in Greenwich Park was chosen as the world clock’s neutral point from which all time zones are measured from.

More than a century later, the world watches ever year as thousands of runners begin their race against the clock from the centre of the Earth.

Now synonymous with the London Marathon, Cutty Sark had a previous life as a clipper ship transporting alcohol and tea between the UK and China.

The ship was moved to a dry dock in Greenwich in 1954 and despite a devastating fire in May 2007, it was restored to its former glory. The atmosphere around Cutty Sark is electric on Marathon Day, as it is one of the most popular sections of the course for spectators.

Officially opened in February 2013, runners in the Virgin Money London Marathon have been able to see the Shard from Tower Bridge since the glass-clad pyramidal tower started appearing on the skyline in 2010.

Perhaps the most famous landmark on the route, Tower Bridge provides an unbeatable backdrop, showcasing the capital in all its splendour.

Built between 1886 and 1894, the bridge offers millions of viewers from around the world an amazing view of you and thousands of other runners crossing the River Thames from south to north just before the halfway point in the marathon. 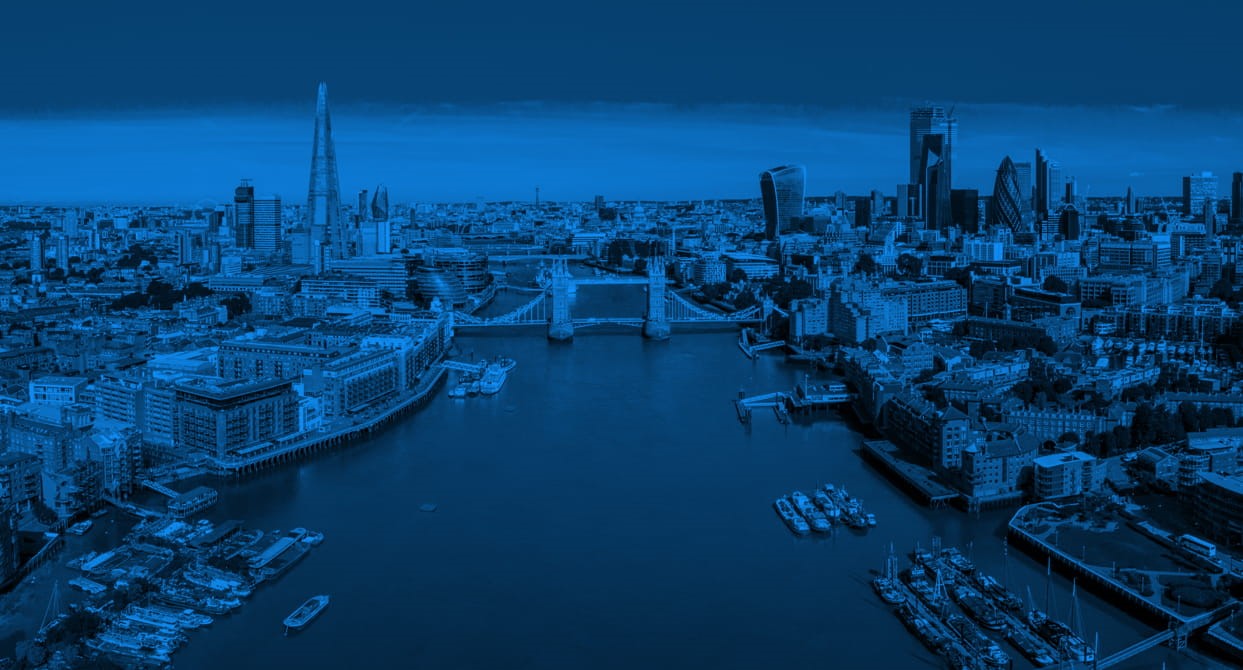 Formerly one of the busiest docks in the world, Canary Wharf became the UK’s new financial hub in 1991.The 97-acre commercial estate is home to a glittering array of skyscrapers, including One Canada Square, which was the tallest building in the UK for two decades before being surpassed by the Shard. The area was given its name when fruit grown in the Canary Islands started arriving into the docks during the 1930s.

As you head west along Victoria Embankment to Westminster, the London Eye dominates the skyline. When it was officially opened by then Prime Minister Tony Blair on 31 December 1999, it was the tallest Ferris wheel in the world – standing at 135 metres (443ft).

Originally intended as a temporary attraction with a five-year lease, the London Eye has become the capital’s premier viewing platform, with more than 3.75 million visitors annually.

Mile 25: Big Ben and the Houses of Parliament

You will be welcomed into the final mile of the London Marathon by the spectacular sight of Big Ben and the Houses of Parliament.

The clock tower was completed in 1859 and was officially renamed Elizabeth Tower in 2012 to mark the Diamond Jubilee of Queen Elizabeth II. However, it is more commonly known by its nickname Big Ben, which originally referred to as the clock’s great bell. Many people think the bell was named after Sir Benjamin Hall, who oversaw its installation.

When you negotiate the penultimate bend of the London Marathon, you will come face-to-face with Buckingham Palace and know that you have just 385 yards left until the Finish Line on The Mall.

The first edition of the race reached its climax just meters away on Constitution Hill, but from 1982 until 1993 the race ended on Westminster Bridge. However, in 1994 repair work to the bridge meant the Finish Line was moved to The Mall, where it has been ever since.