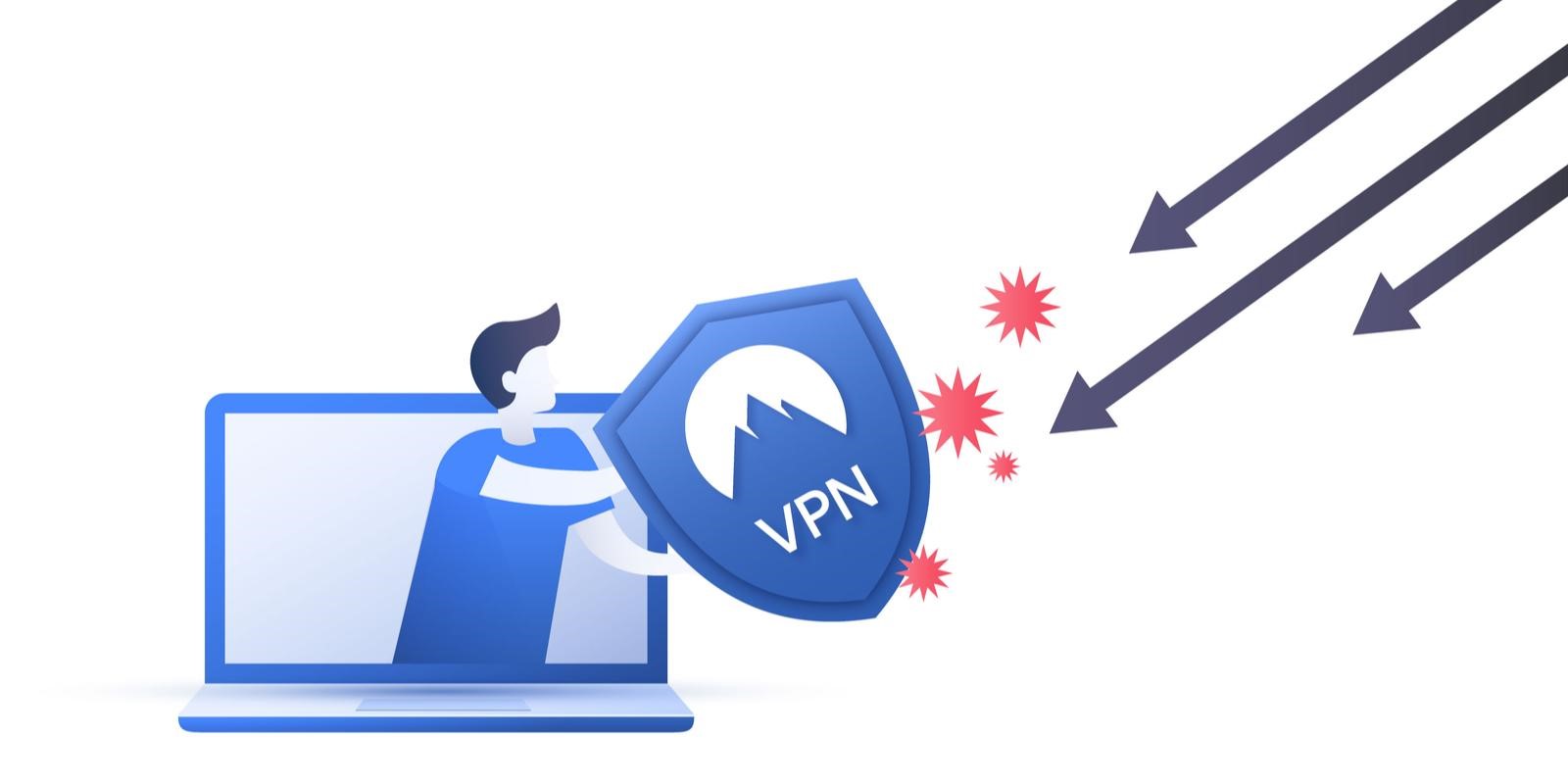 There are many important cybersecurity tools out there that you need to know about. One of the most useful tools is a VPN. However, you can’t just use any VPN, and it is important to do thorough research on each one.

In the majority of cases, you should avoid using a free VPN. However, if you insist on using a free one, here are some of the best free VPNs to use. There are several reasons why you need to avoid free VPNs, which we will discuss later on in this article.

It is highly recommended to use a premium VPN service for the best privacy and security while you are surfing the web. The prices differ between each VPN provider, so you can find the one that best suits your needs and budget.

What is a VPN?

A VPN or virtual private network is a cybersecurity tool. The software can be downloaded and installed on your device, and there are several different VPN providers to choose from. Each provider has something unique to offer, so it is important to find the one that best suits your needs.

A VPN is able to encrypt your internet connection. This means that no one will be able to see what you are doing on your device or keep a log of websites that you have visited. Not even your internet service provider will be able to track you if you are using a VPN. On the other hand, to the surprise of many people, they still can track your data if you are using incognito mode.

VPN software also has a feature that allows you to change your IP address by connecting to one of its global servers. Your IP address is what allows websites and cybercriminals to track your location and pinpoint where you are. By changing your IP address, you can trick the system into believing that you are at a different location.

Why do You Need a VPN?

A VPN is an extremely important cybersecurity tool. It’s a must have for anyone that values their device’s security and privacy, and it is especially important to use when you’re connecting to public WiFi hotspots.

Public WiFi hotspots such as the ones found in airports, hotels and restaurants are unsecured networks. This means that they can easily be used as a connection point between your device and a cybercriminal’s device.

A cybercriminals will be able to infiltrate your device if it is connected to an unsecured network. From there they can commit several different crimes such as identify theft, fraud and even installing malicious software on your devices without your knowledge.

If you have a VPN active while you’re using a public WiFi hotspot, a cybercriminal won’t be able to target your device because your connection will be encrypted and hidden from the network.

However, despite being mainly used as a cybersecurity tool, a VPN can also help you in other ways. This comes in the form of being able to change your location.

Oftentimes when travelling we aren’t able to access the websites that we usually do. This can be due to geoblocking or internet censorship. For example, there are some countries that block social media platforms and foreign news websites.

Using a VPN you can change the location of your IP address and bypass these digital walls. All you need to do is connect to a server in a different country, for example the United States.

Why You Should Avoid Using a Free VPN

While you’re doing research on which VPN provider will be the best option for you, you may come across a lot of free VPN services. While it may be tempting to use one of these to save money, it’s not always the best idea.

The first reason for this is that free VPNs often have much slower internet speeds. In the majority of cases a speed limit will be imposed by the VPN provider. Even if you have fast internet, using the free VPN will slow it down and create a frustrating browsing experience for you.

Another reason why you should avoid using a free VPN is because they often have a daily data cap. This means that you will be limited to 500 MB per day, which is not enough for most people if you consider how much data is used by most websites just for browsing. It will be impossible to stream videos or live sports using this data limit.

Finally, you should avoid using free VPNs as they are often created by cybercriminals to infiltrate people’s devices. This is known are rogue software, which is designed to trick people into believing that they are installing legitimate cybersecurity software on their devices, however they would actually be putting themselves even more at risk.

B+ CBD Joint Restore Gummies – Legit CBD Gummy Worth Buying or Not
THC and CBD Gummies – What is Delta 8 and can I legally buy it?
Comment