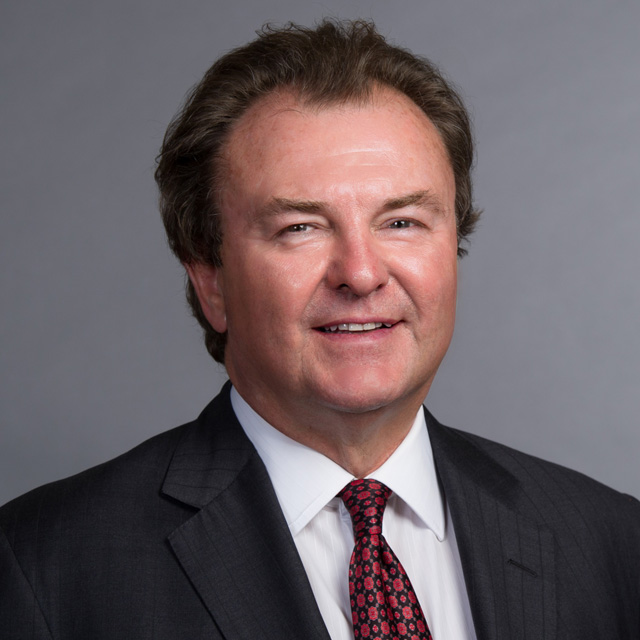 Attorney Robert J. Myers was honored with the coveted (Wayne) Peveto Award at the 33rd Annual Legal Conference on Ad Valorem Tax held in San Antonio August 20th. Awarded by the recipient’s peers, the Award recognizes “outstanding contributions to property tax law”. Named for the author of the Texas Property Tax Code, the Award is generally recognized as representing the pinnacle of a career in property taxation.

Myers, based in Fort Worth, but with a practice in property tax law throughout Texas and several other states, accepted the Award for himself and all of his peers who have made it possible. “When something like this happens, there are too many people who are responsible for it to take the time to name from this stage” said Myers in his acceptance speech. “But, you know who you are and I will be contacting you in the coming days and weeks to express my gratitude to each of you, personally”, said Myers. 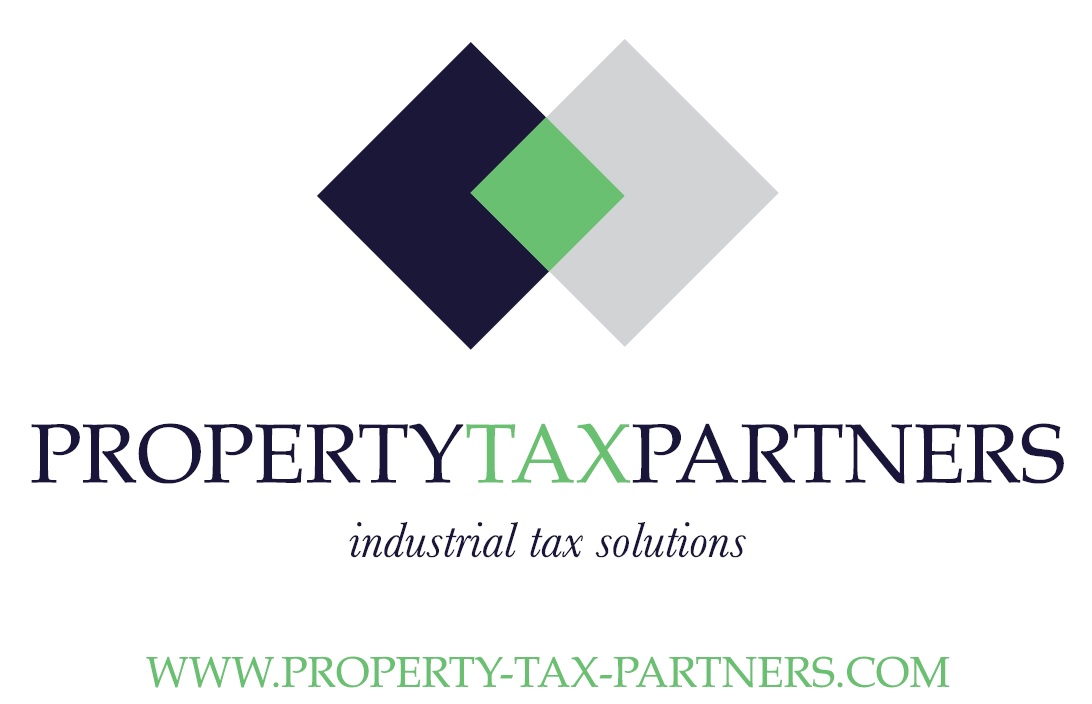 Myers is a 35 year property tax litigator. He has authored numerous papers on property tax law, has been a featured speaker in almost every year of the Annual Legal Conference on Ad Valorem Tax and is one of its founders. He authored a law journal article on the subject in 1986 and has been active in helping write and pass legislation affecting property tax law in Texas.

Myers began his legal career in San Antonio in 1983. He is licensed in Texas and in each of the Texas Federal Courts as well as the 5th Circuit Court of Appeals and the United States Supreme Court. He is a fellow of the Texas Bar Foundation and member of the San Antonio, Tarrant County and 5th Circuit Bar Associations. He has tried dozens of property tax cases to juries throughout Texas and has numerous published opinions in the Texas Courts of Appeals and Supreme Court in property tax matters. He represents only taxpayers and property owners, including many large, publicly traded industrial companies.