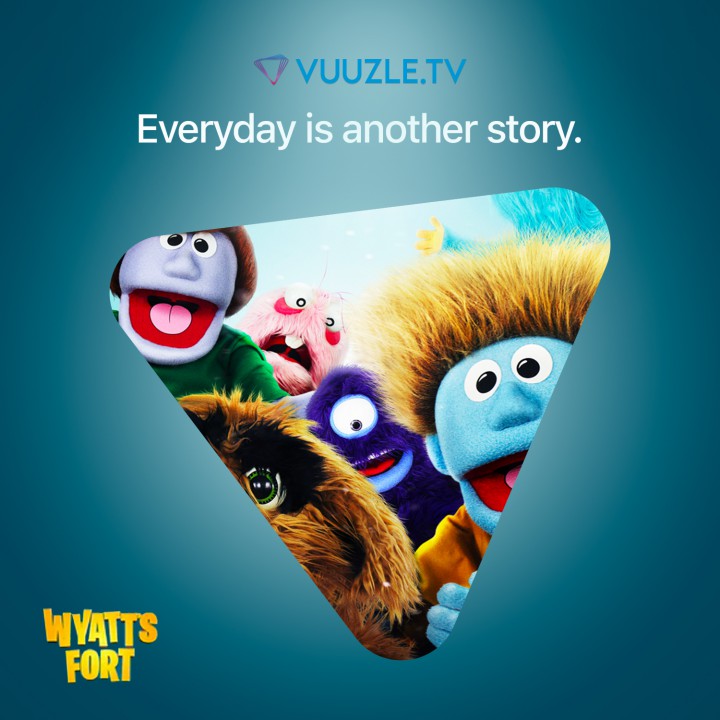 It’s always nice to talk about a good movie. Moreover, it is worth noting that the quality of the series today is just an incredible number. TV series as a format of a multi-series story has been known to mankind for almost a century. In the distant past, when television was still developing, soap operas were already capturing US radio stations and attracting the attention of thousands and millions of listeners. Only a few years later did the series reach television. Today, the global serial industry is on a gigantic scale.

Watch the trailer for the mini-series The Portal:

Watch ONLINE for FREE “THE PORTAL” on Vuuzle.TV!

Also on the streaming service  Vuuzle.TV, created by Vuuzle Media Corp Limited, there is a large library of interesting and top series. Vuuzle.TV also boasts millions of viewers and is one of the largest online libraries of free premium content in the world.

The OTT platform provides quality TV shows, movie series, and live broadcasts to users around the world. Vuuzle.TV offers content for more than 100 countries with extraordinary speed and free of charge, using the enterprise-level infrastructure and the next-generation OTT platform. The platform contains more than 40 genre categories.

In its TOP, the Vuuzle.TV platform has collected series that are really worth noting. Catch a selection! 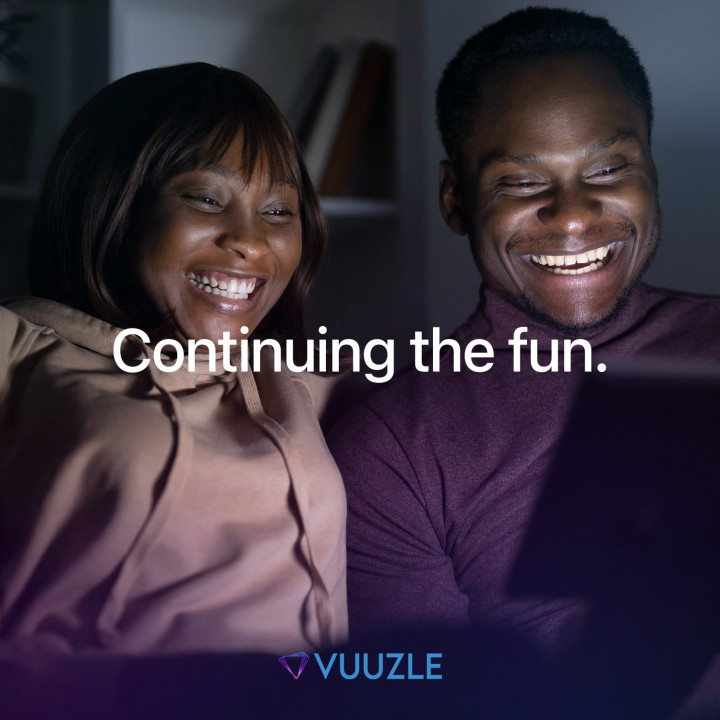 Wyatt discovers a mysterious new world, unexpected friends, and a supervillain named Grimhilt in his tent fort; but when Wyatt loses the Wind of Goodness. Grimhilt plans to build a superweapon of his own and destroy Wyatt’s Fort.

I’ve Got A Friend – After moving to LA from South Dakota, Autumn, sweet and innocent, on her first day of makeup internship, is surprised by some of the people she meets and learns her new job could be a bit more complicated than anticipated. 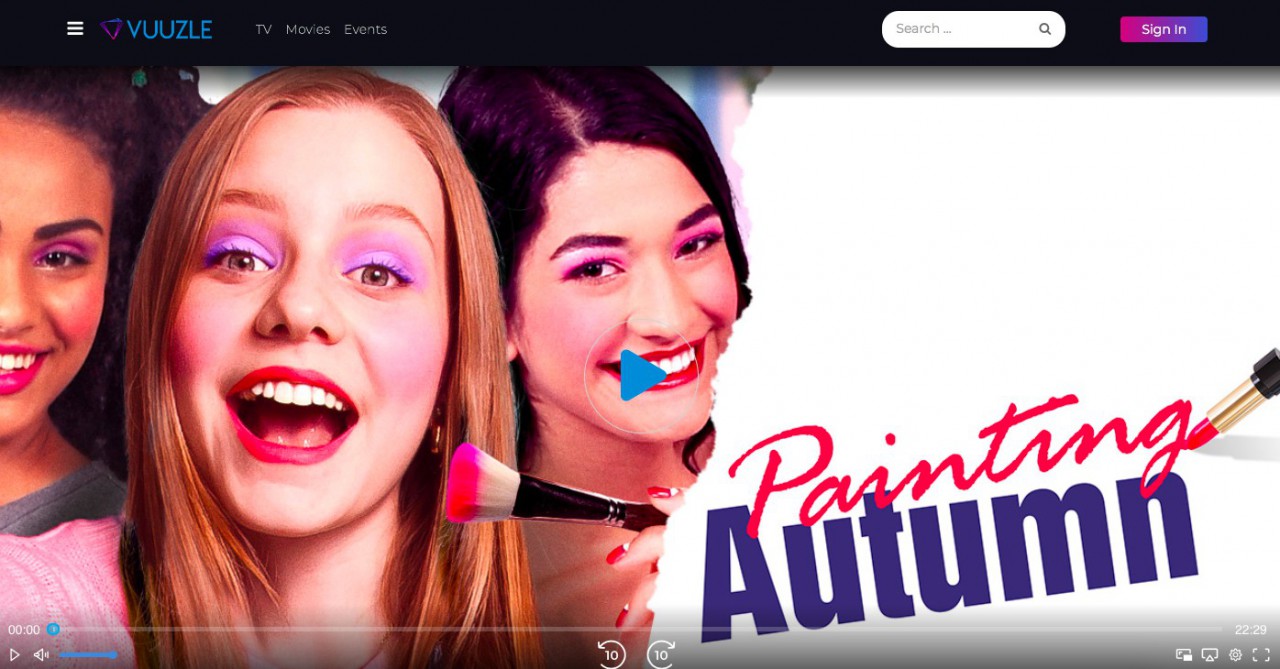 “MUSIC AND MURDER” ON VUUZLE.TV

Chastity reminisces about her past while Detectives Benedict and Walters pay Troy Weeks a visit. Chastity is introduced to a strange and potential new client. 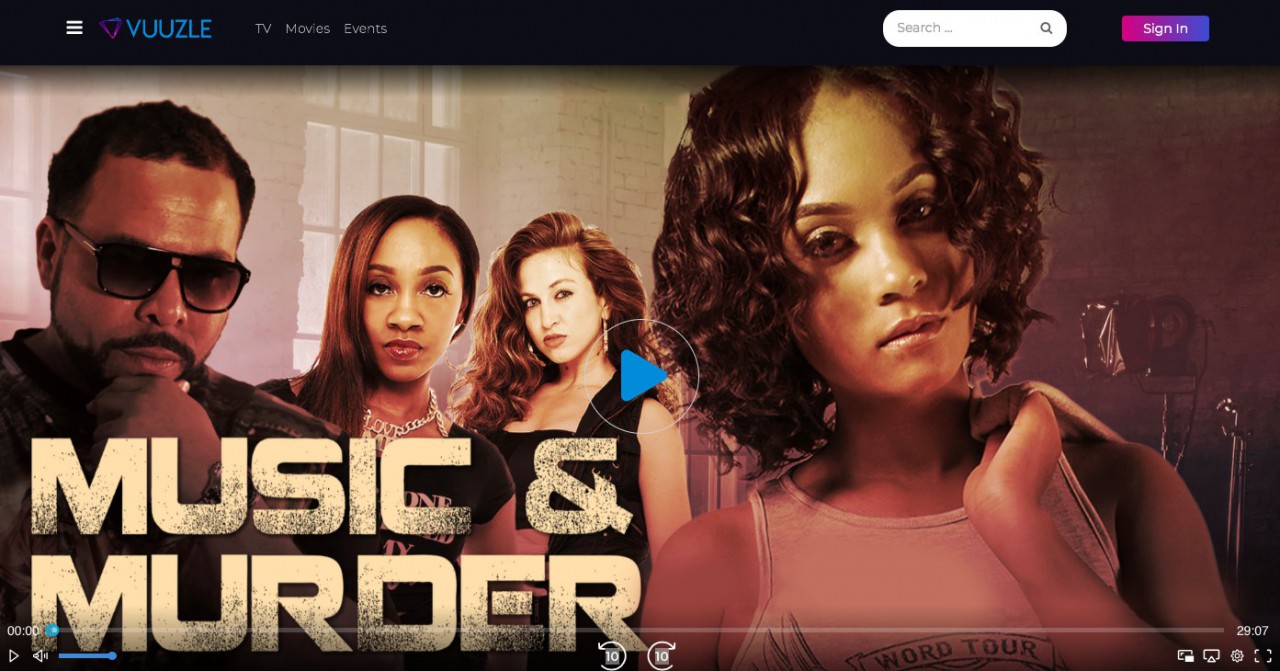 In this episode of New Space Adventures: Mars, we will explore the present-day missions on Mars as well as the future missions and plans for the red planet. This episode will inspire and amaze with the latest technology and information on Mars. 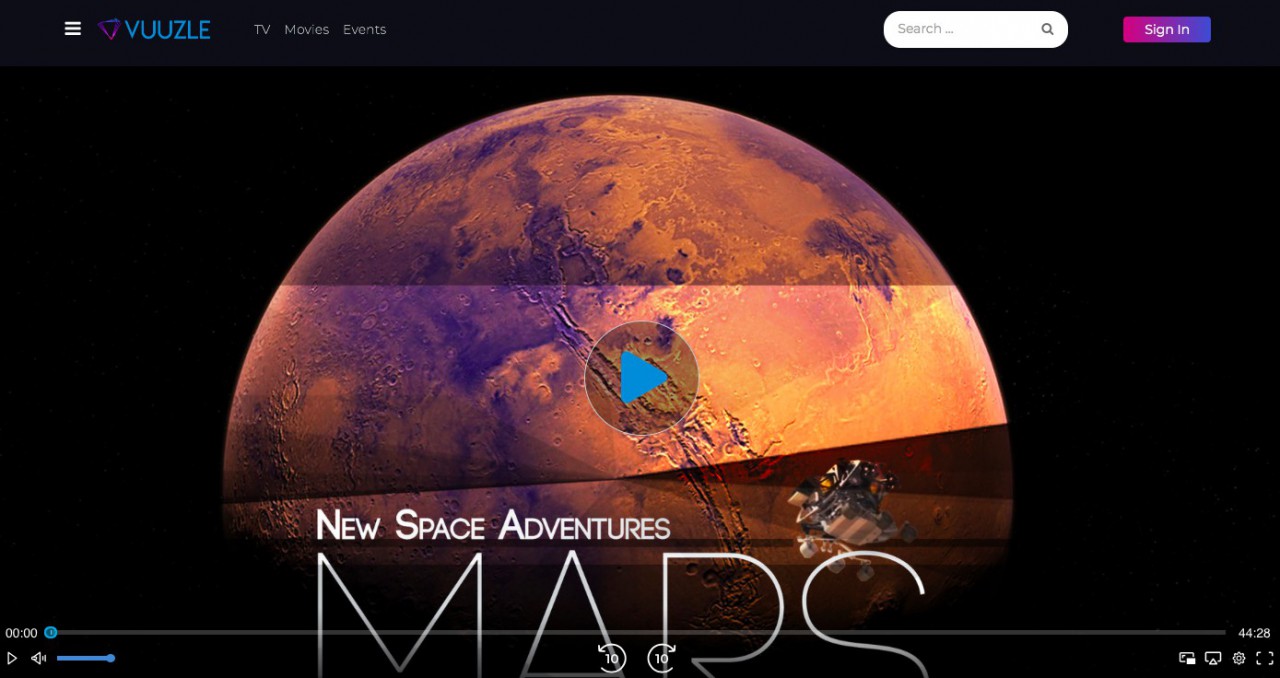 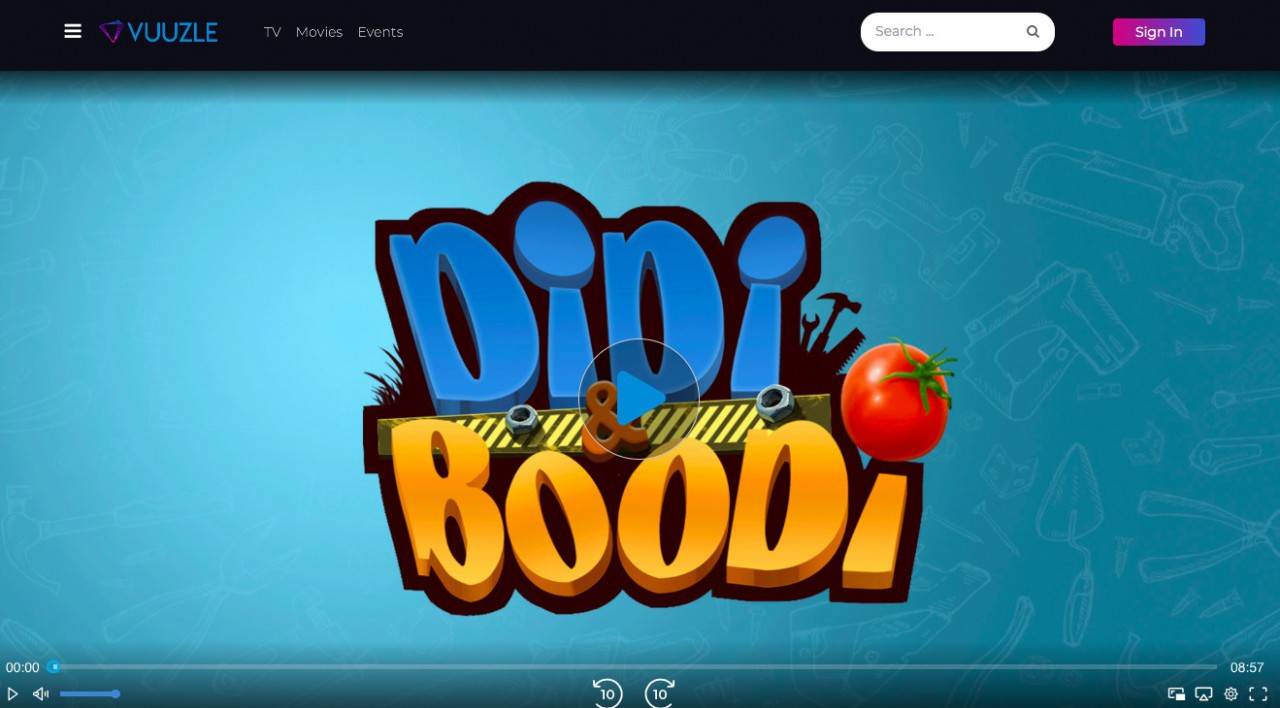