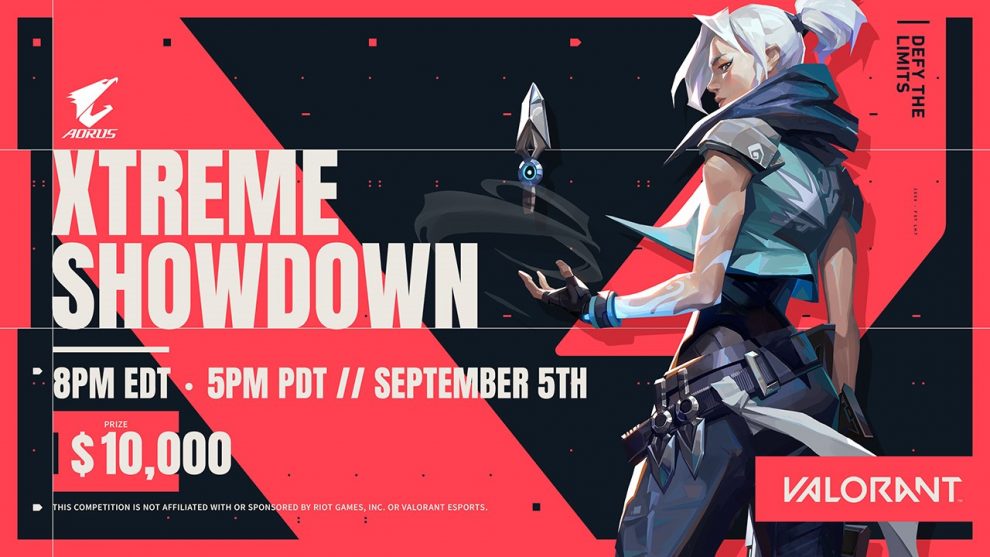 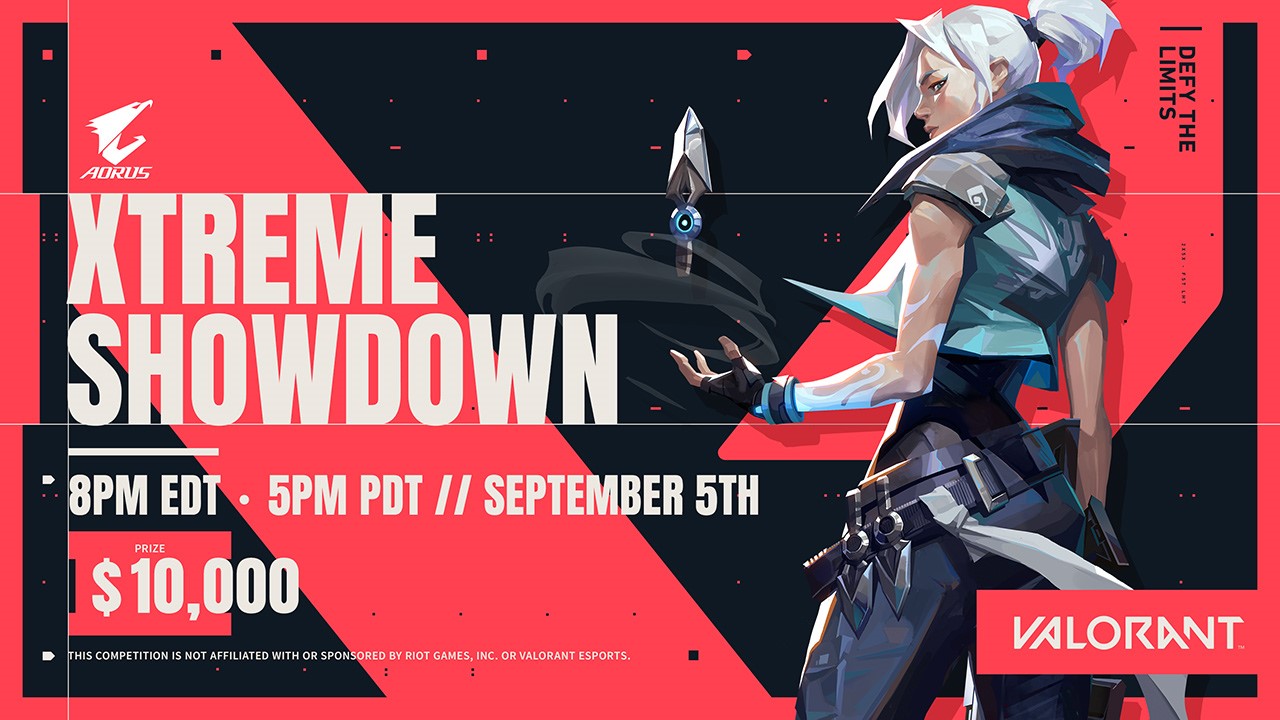 Two teams, captained by two of the most beloved Valorant streamers, fought for their honor and a grand prize pool of $10,000 at the AORUS Xtreme Showdown on September 5. The teams were headlined by Battle Royale pro Sonii and esports legend N0thing. While Sonii’s team consisted solely of professional Valorant players, N0thing recruited some former Counter-Strike pros for his squad as well. The showdown that looked promising and it certainly lived up to the expectations. 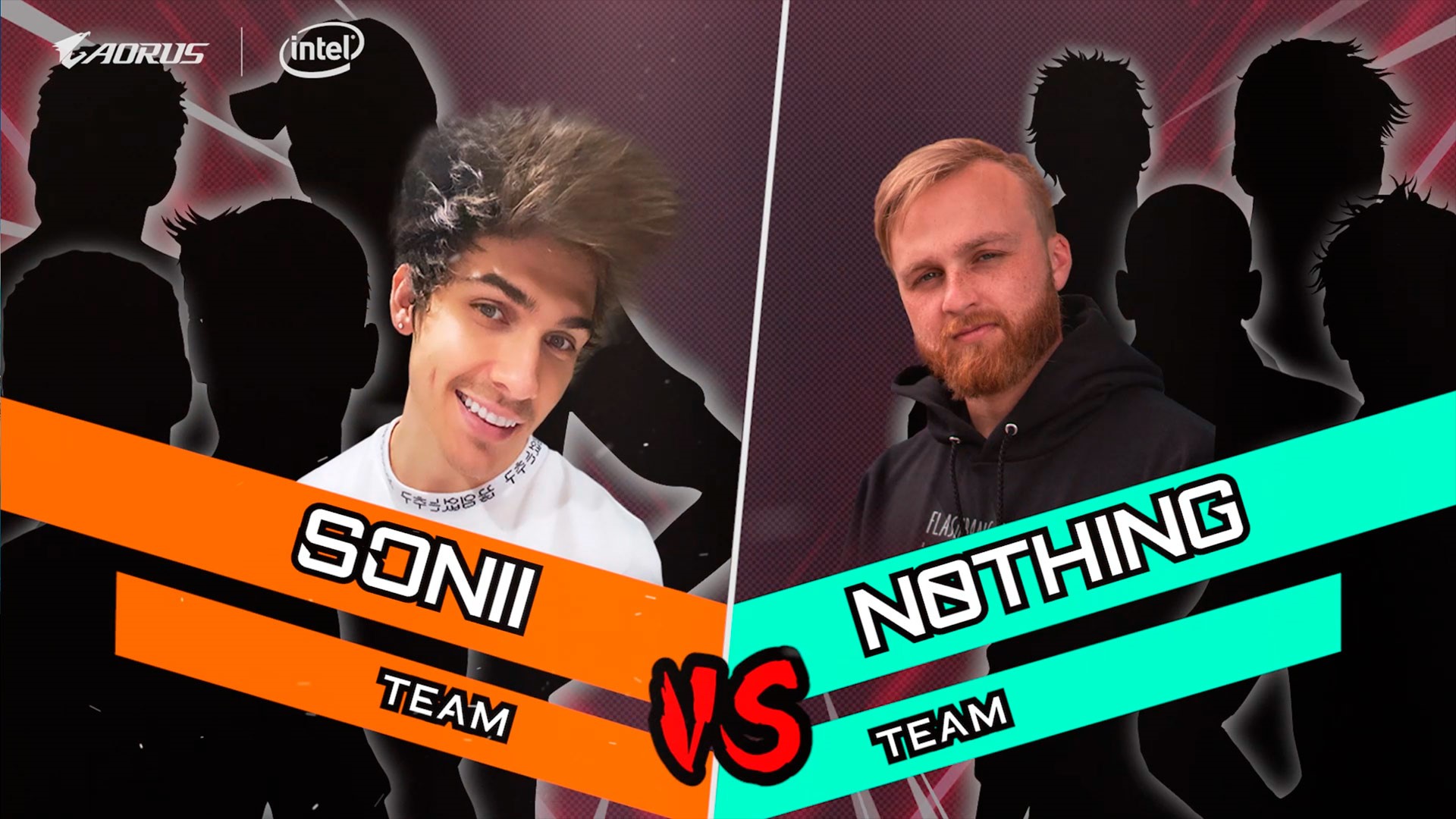 The first map, Bind, delivered from the first minute. A close round brought Team Sonii an early lead, thanks to highlight plays from jammyz and Sonii himself. Even though both teams displayed one high-level play after another, the performance of N0thing’s team wasn’t enough in the end for a complete comeback. Sonii and his team-mates took this round 13-10.

Haven looked more competitive from the get-go, with a first half that could have hardly been closer. In the second half ex-CS pro Wardell carried team N0thing over the finish line. While the squad around the esports legend showed their prowess as soon as they got their hands on weapons, Sonii’s team excelled at each and every pistol round, thriving in the chaos. At the end, they still fell short and settled on a score that was reminiscent of the first map only that N0thing won this time around.

From competition to stomp

The third map promised to be a nail-biter. But team N0thing seemed to take the name Ascent too literal and ascended into a higher gaming sphere. It was another game rich of highlights, but eventually it resulted in a decisive victory for the mixed line-up in which even the Odin got its time to shine.

Split sadly was more of the same. This time with an even more commanding lead and great plays from N0thing and his teammates; team Sonii tried to stage a comeback but it just wasn’t enough. The end result wasn’t as one-sided as on Ascent, but N0thing and his warriors still proved they were the superior team.

With good games on all maps but better performing players on N0thing’s side, his team takes the crown of the AORUS Xtreme Showdown, taking home the main prize. However, the even more money changed its owner that day. AORUS donated another $10,000 to the GlobalGivings Coronavirus Relief Fund. 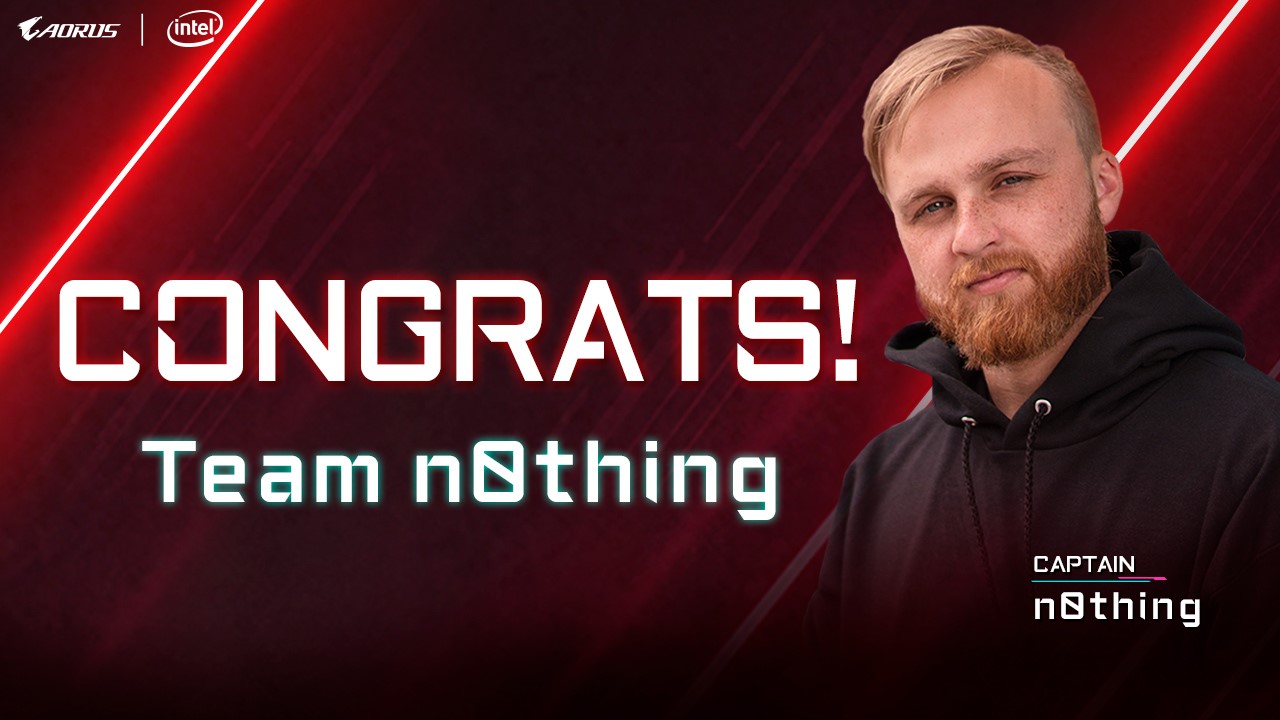